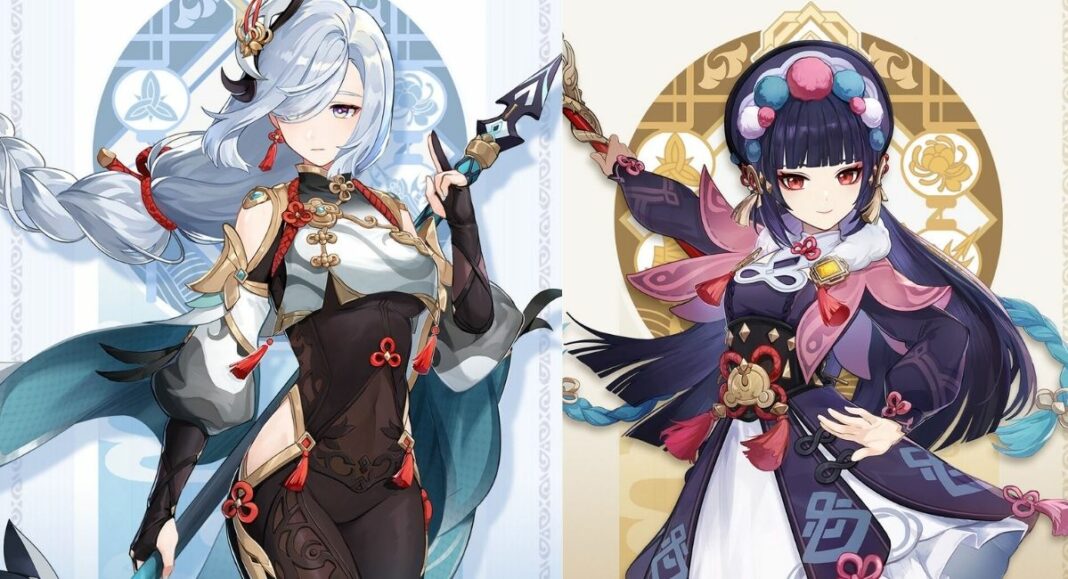 Genshin Impact developer miHoYo has made it a trend to release details on the upcoming playable character two days before every major content update.

Version 2.3 “Shadows Amidst Snowstorms” update is two days away from its official release. And about the right time, miHoYo unveiled the playable characters that players will get with the version 2.4 update.

In this Genshin Impact guide, we will share everything we know so far about the version 2.4 character event wish banners.

The Lonesome Transcendence, Shenhe, and the Stage Lucida, Yun Jin, are the two playable characters making their way to Genshin Impact version 2.4 update.

The rarity of Shenhe and Yun Jin is not yet officially confirmed. Although, we have some reliable leaks that confirm Shenhe’s rarity to be five-star and Yun Jin to be four-star.

Similar to Genshin Impact version 2.3 update. We may see Yun Jin get featured on Shenhe’s character event wish banner. Making an open place for a possible Xiao, Ganyu, or both re-run.