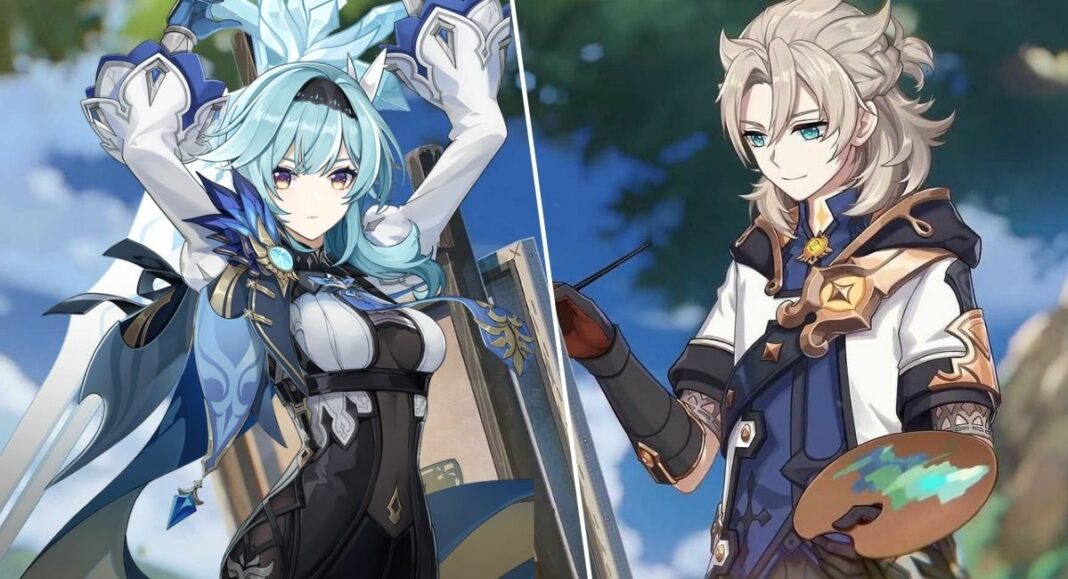 The featured four-star characters on Genshin Impact’s Eula and Albedo re-run banners have leaked. And, in the wake of that, we are here to talk about them.

The Eula and Albedo re-run banner, coming out on November 24, 2021, will have Rosaria, Noelle, and Bennet as the featured four-star characters.

Here are some details on the featured four-star characters that you should know about: 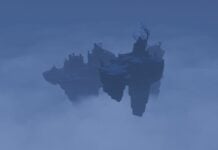 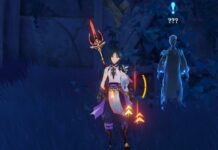 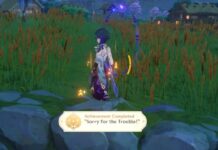 How to Unlock “Sorry for the Trouble!” Achievement in Genshin Impact