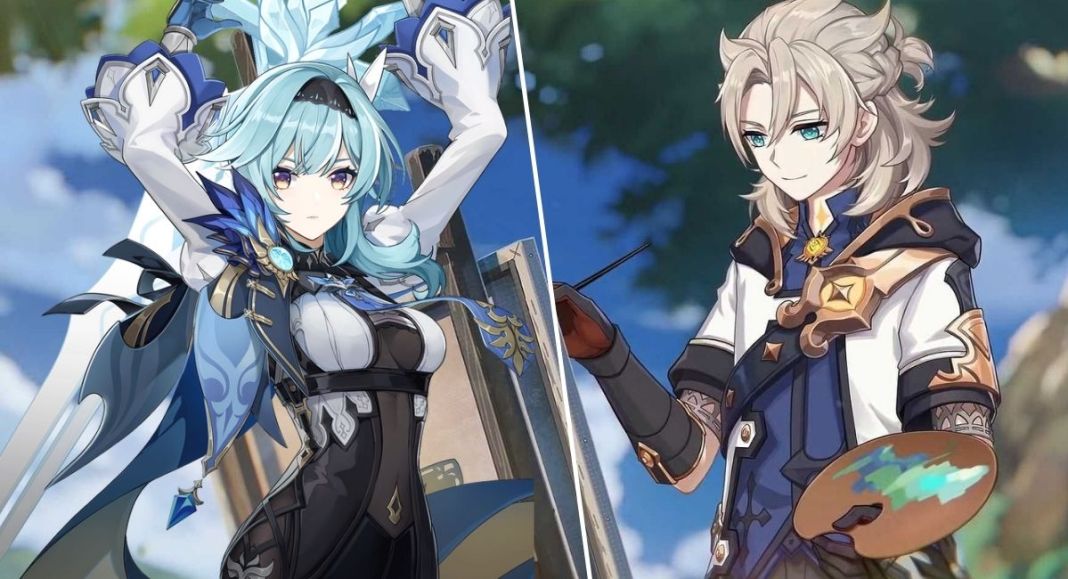 Genshin Impact 2.3 “Shadows Amidst Snowstorms” update is going to introduce a ton of new content to the game in the form of new events, a new world boss, Golden Wolflord, two new playable characters, namely Arataki Itto and Gorou, a long-awaited and request Albedo re-run with a surprise and simultaneous Eula re-run, two new artifact sets, and much more.

In this Genshin Impact guide, we will talk about the new shared pity system players will experience for the first time with Albedo and Eula re-run banner.

Genshin Impact’s Eula and Albedo’s re-run banner coming out on November 24, 2021, will share a cumulative pull count toward the five-star drop guarantee.

In the first half of the version 2.3 update, Genshin Impact players can perform wishes on Eula and Albedo re-run banners. Both banners will share the cumulative pull count toward the 5-star drop guarantee. Implying that the gacha-pity you gain on performing wishes on either re-run banner is shared.