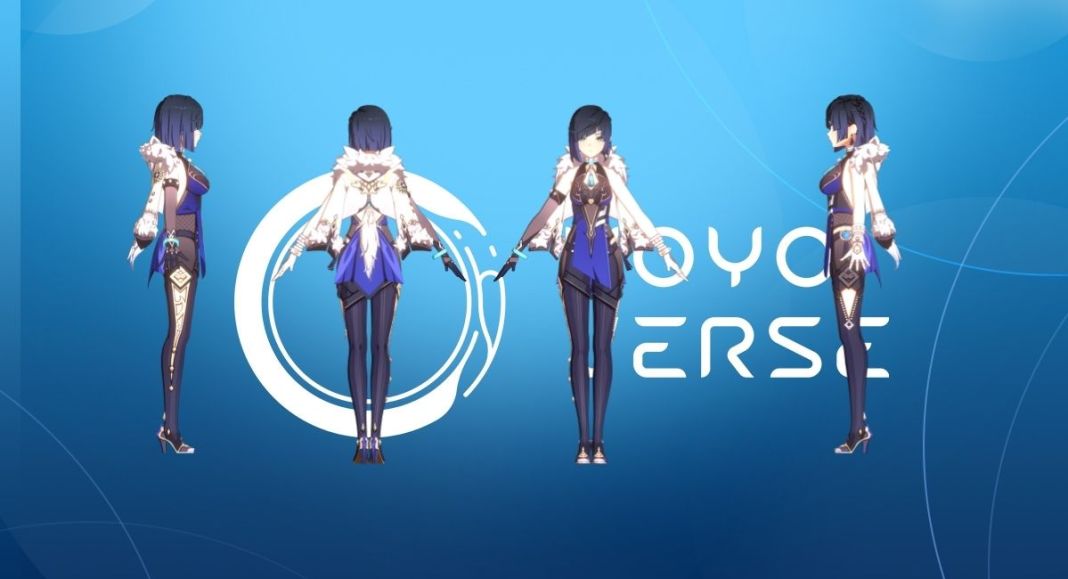 Earlier today, when the Genshin Impact community was busy wishing for Yae Miko or the new weapon Kagura’s Verity or doing the new story quests, we got new developement on the leaked character Yelan.

Here is how Yelan looks:

Now, if you don’t know, Yelan is a five-star Hydro user and a Bow wielder who is supposed to release before the Sumeru update.

From the initial leaks, the Genshin Impact community thought Yelan was the petite-sized woman we saw during the Stove God cutscene during the Moonchase Festival Event.

But, with the renders, we can definitely say that Yelan is a completely different person.

According to previous leaks, Yelan will come out with Genshin Impact 2.7 update. You can take it as a pseudo-release date as the same leak revealed that Yelan is a five-star Hydro Bow user—which turned out to be true.

In any case, we will update the article if there is any new development in regards to Yelan.