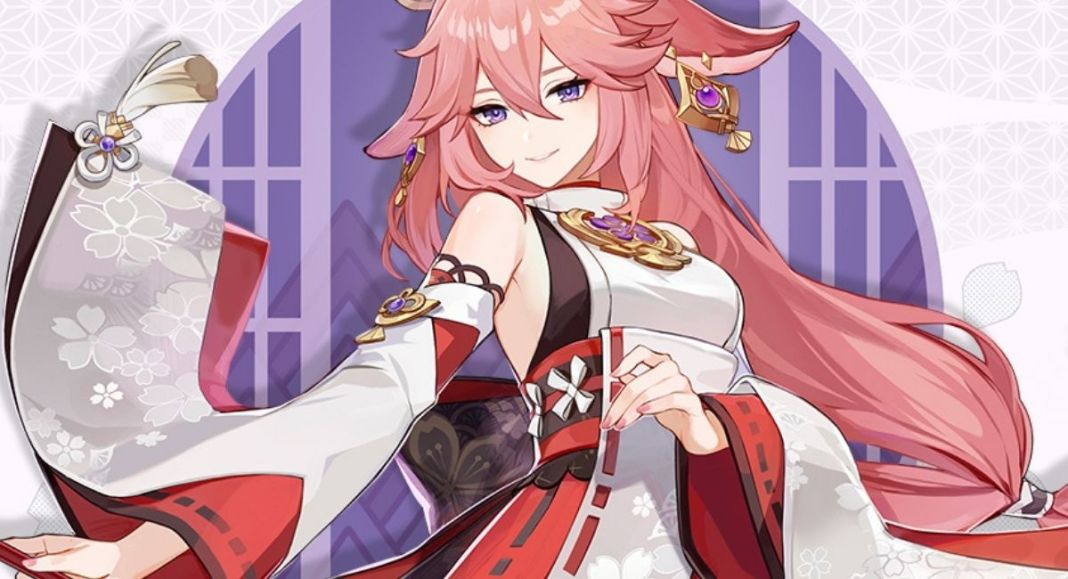 Genshin Impact 2.5 “When the Sakura Bloom” update is ready for its February 16th release. The new update will introduce a brand new playable character, Yae Miko, new Archon quests, Story quests, a new weekly boss, Magatsu Mitake Narukami no Mikoto, a myriad of new and returning events, and other things.

With the arrival of Yae Miko, players are also getting her Story quest called “Divina Vulpes Chapter,” that they can unlock by meeting set pre-requisites.

In this Genshin Impact guide, we share details on how exactly you can unlock Yae Miko’s story quest.

If you meet the above three requirements, you can open the quest log and navigate to the Story Quests section. There you will find Yae Miko’s story quest, “Divina Vulpes Chapter,” which you can unlock using Story Keys.

You need two-story keys to unlock a story quest. So, make sure you have at least two story keys on you before version 2.5, or else, you have to wait for four days to get access to Yae Miko’s story quest.