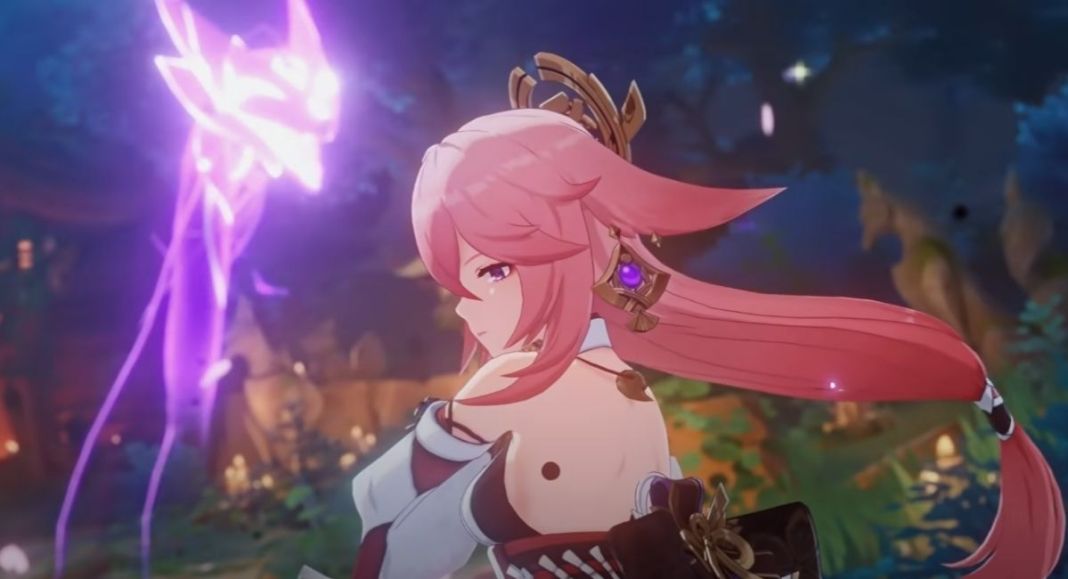 In this Genshin Impact guide, we are going to talk about the best weapons for Yae Miko.

Related | Seven Items You Should Be Farming for Yae Miko Before Genshin Impact 2.5

Yae Miko is no exception to that, as along with her release, we are also getting a new five-star Catalyst, the Kagura’s Verity, that is—by far—the best weapon for Yae Miko.

With Kagura’s Verity, Yae Miko can act as a DPS or Sub-DPS playable character. However, the main problem is that Kagura’s Verity is a banner exclusive weapon that you can only get by performing wishes on the updated Epitome Invocation banner.

With that in mind, here are some free-to-play Catalysts that work well with Yae Miko:

The Oathsworn Eye is the best free-to-play weapon for Yae Miko.