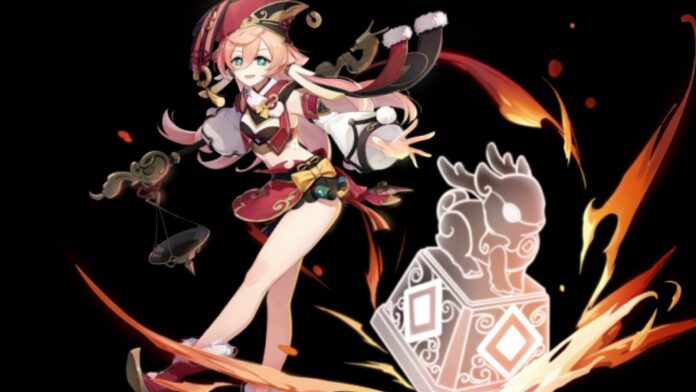 Genshin Impact 1.5 beta testing started on March 16, 2021, and with that, we had a great number of leaks regarding the game’s next major update. Including the set of upcoming playable characters – Yanfei and Eula, who are expected to release with the Genshin Impact 1.5 update. In this article, we will talk about Yanfei’s character ascension materials and where to farm them.

Before we move on to Yanfei’s character ascension materials guide. Here are some basic but important pieces of information on Yanfei.

Yanfei is an upcoming four-star Pyro user from Liyue whose weapon of choice is a Catalyst. She is a well known legal adviser in Liyue Harbor. Her character description reads, “A brilliant young lady in whose veins runs the mixed blood of an illuminated beast.”

With that being said, let us check out Yanfei’s character ascension materials.

Here is the list of items required to ascend Yanfei to different character ascension levels.