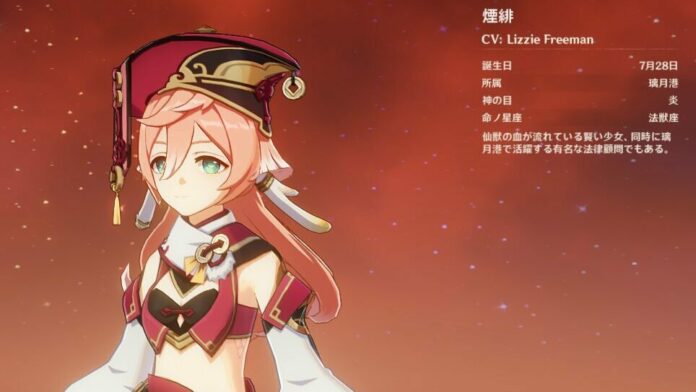 Genshin Impact is a gacha game and one of the strongest points of the game is its playable characters. In the past, Genshin Impact has always delivered great characters to the game with a unique and distinguished character model design and a group of highly talented Voice Actor and Actress from different languages to voice the characters.

Recently, two new playable characters Eula and Yan Fei were leaked. They are supposed to release with the game’s next major update. And thanks to a recent post on a Chinese forum has already revealed the cast that is going to voice Eula and Yan Fei. In this article, we will talk about Yan Fei’s English and Japanese voice actress and their past works.

Yan Fei Voice Actress and Their Past Work

The Japanese version of Yan Fei is voiced by Yumiri Hanamori. Meanwhile, the English version is voiced by Lizzie Freeman.

Yumiri Hanamori is a highly talented VA who has worked for many different anime. Such as:

The English VA for Yan Fei, Lizzie Freeman has worked on some of the recent hits and a plethora of other projects, including –

Yan Fei is a four-star Pyro user from Liyue whose weapon of choice is a Catalyst. Similar to Ganyu, Yan Fei is half human and half adepti. According to her leaked character description – Yan Fei is a well known legal adviser in Liyue Harbor, “A brilliant young lady in whose veins runs the mixed blood of an illuminated beast.” 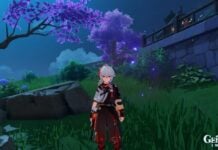 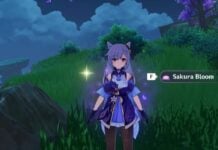 How to Get Sakura Bloom in Genshin Impact 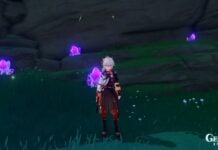