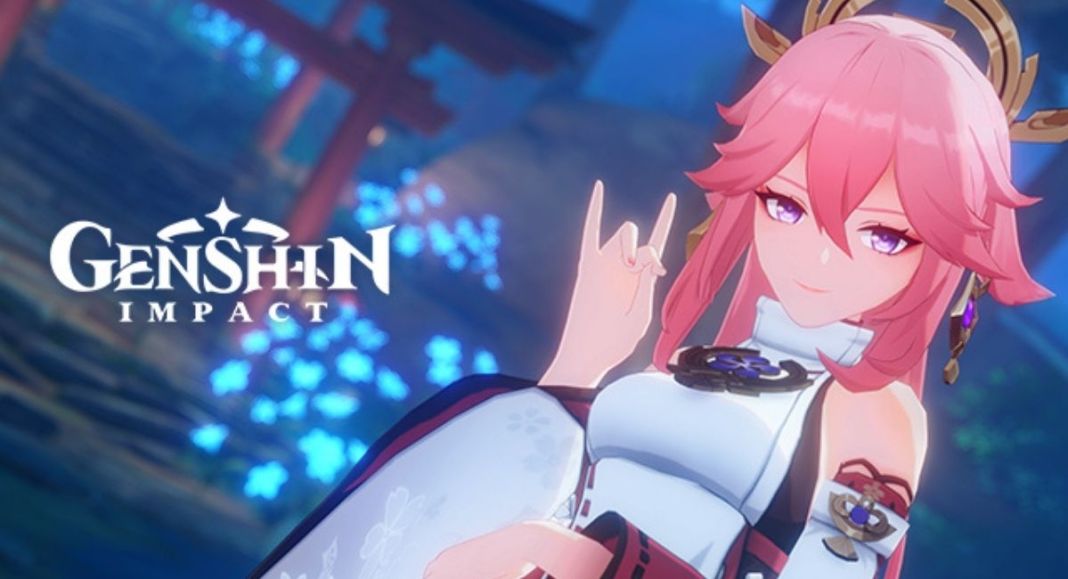 With the release of the Genshin Impact 2.5 update, we finally have access to the five-star Electro user Yae Miko, one of the most, if not the most, sought-after playable characters from Inazuma. For whom the community has been waiting since her initial leaks.

In this Genshin Impact guide, we are going to share the best weapons and artifacts for Yae Miko that will help you attain an optimal Burst DPS, or pure DPS build.

The best weapon for Yae Miko is the new five-star Catalyst, the Kagura’s Verity. Here are its stats:

However, the main problem is that Kagura’s Verity is a banner exclusive weapon that you can only get by performing wishes on the updated Epitome Invocation banner.

With that in mind, here are some free-to-play Catalysts that work well with Yae Miko:

With that said, here are the best artifacts for Yae Miko: