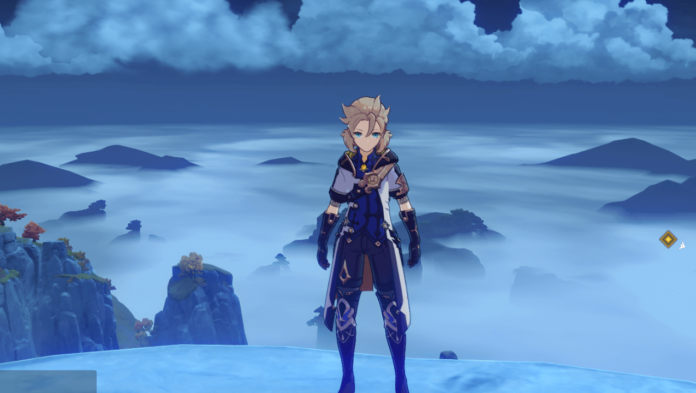 The Windrise Windfall is a world quest in Genshin Impact that many players might have missed due to its starting location. From the getgo, Genshin Impact encourages players to explore its scenic open world of Teyvat. It’s filled with chests, puzzles, hidden locations, domains, different types of enemies, world quests, etc. And alike many all other world quests, the Windrise Windfall will show up on the map – only if players are in the vicinity of the quest giver – who is Elzer from Dawn Winery in our case.

Upon interacting with Elzer, players come to know that the three roads leading to Dawn Winery have become impassable due to storms. And on top of that, monsters have taken over the road for some unknown reasons. So, as the honorary knight and a skilled adventurer, Elzer asks players to reopen the roads – and there begins our Windrise Windfall world quest.

Go to the three marked locations and destroy all Hilichurl blockades and defeat the monsters. Once all the three roads that lead to the Dawn Winery have been got rid of the monsters – return back to Elzer and talk to him, till you exhaust his dialogues.

That will end the Windrise Windfall world quest of Genshin Impact. And, players will be rewarded with 100 Adventure Exp., 10,000 Mora, and Adventurer’s Experience x8.