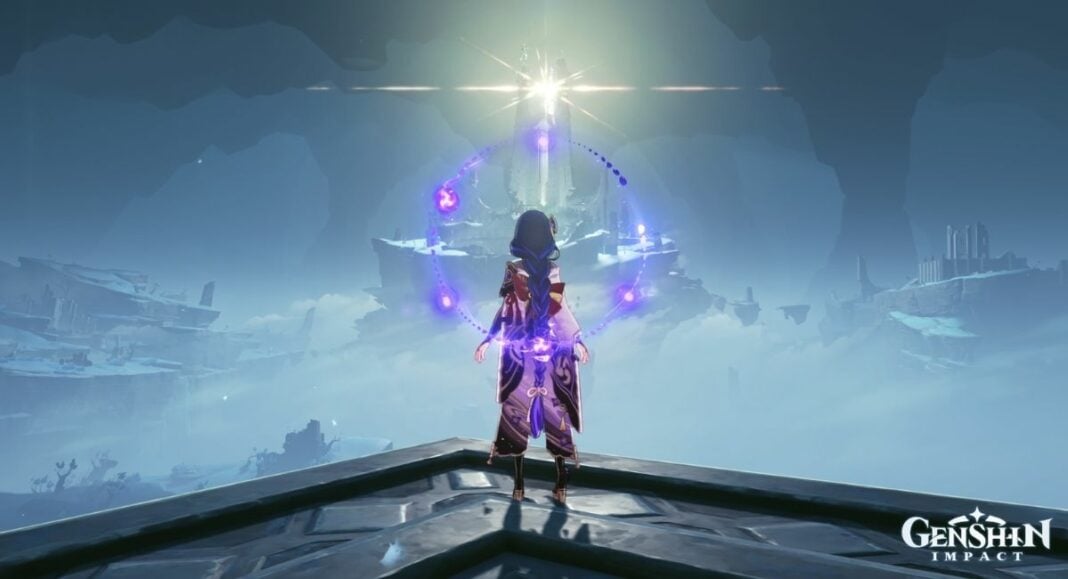 Genshin Impact is not only available on multiple platforms while providing quality content, but also offers a great story that you will be urged to learn more about once you take the first step of playing the game’s first few hours.

Related | Genshin Impact: Where to Gather the Three Fragments Guide

With the addition of the new area, Enkanomiya, included in the Genshin Impact 2.4 update, there are many new faces whom the community is eager to know about. One such person is Aberaku.

In this Genshin Impact lore article, we talk about who Aberaku was.

Aberaku is none other than Abe Yoshihsa, whom we learned about from the book “The Serpent-Drake of Tokoyo no Kuni.” If you haven’t read the book yet, we recommend you do so, as it talks about the lore of Enakanomiya and the people of Watatsumi.

You can buy The Serpent-Drake of Tokoyo no Kuni from the NPC Kuroda, located in Inazuma City, in the Inazuma region.

Coming back to the main topic, in Genshin Impact 2.4, Abe Yoshihsa’s name got changed to Aberaku.

He was very proud of his creation, Danichi Mikoshi, and he even called himself the “Aberaku, Helios-Forger.” At the core, he was a soft-hearted person who supported Sunchildren—the same people who were blamed for their tyranny by most of the Enkanomiya residents.

To learn about Aberaku in a more immersive way, we recommend that you complete the world quest Hyperion’s Dirge.

Genshin Impact: Who was Aberaku? Lore and Story