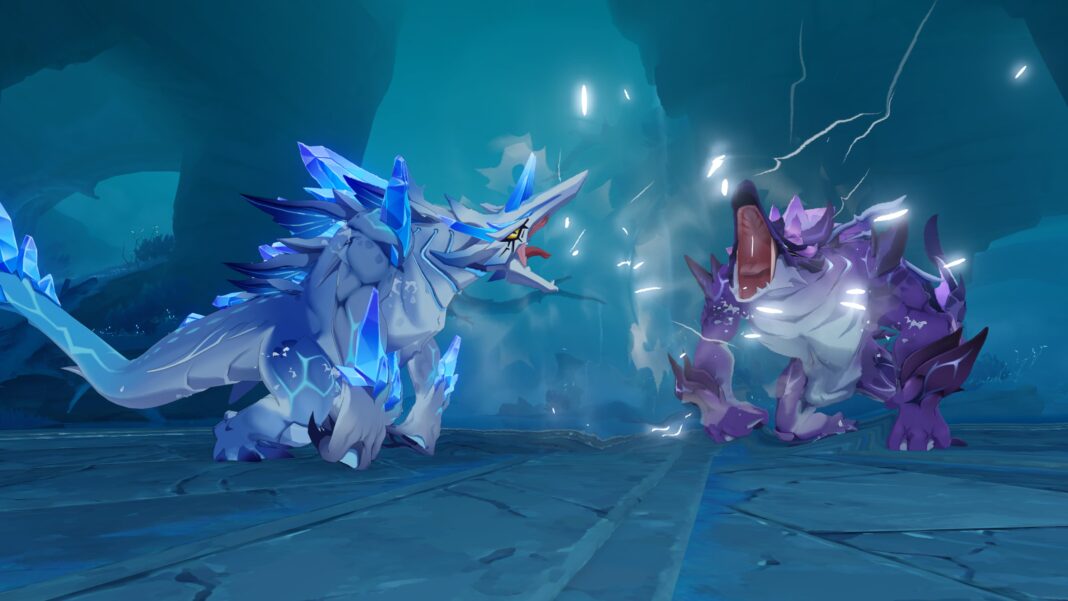 In this Genshin Impact guide, we share details on how you can get the Dragonheir’s False Fin.

How to Get Dragonheir’s False Fin

At current, three different forms of Bathysmal Vishap roam the forgotten lands of Enkanomiya. We are talking about the following:

The three Bathysmal Vishap differs from themselves in terms of Elements they bear.

Defeating the boss is not going to be that difficult of a task. Though keep in mind, the Bathysmal Vishaps can interfere with your Elemental abilities.

So, plan accordingly and make sure to have some normal DPS and Support units in your party. As you may not benefit much from Burst DPS units if hit by Bathysmal Vishaps attacks.

How to Get Dragonheir’s False Fin in Genshin Impact