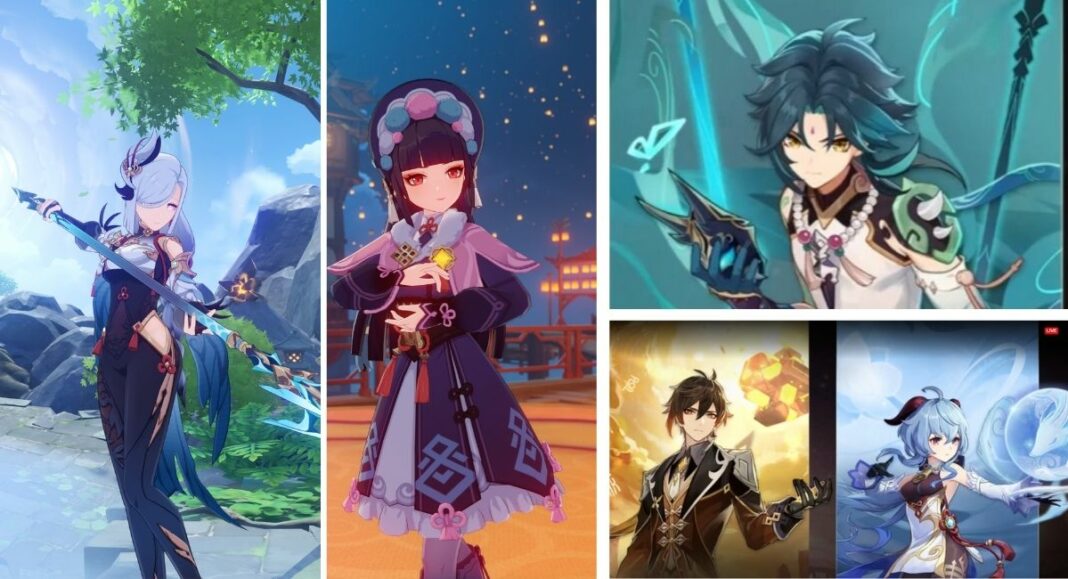 Genshin Impact 2.4 “Fleeting Colors in Flight” update will introduce two new playable characters, Shenhe and Yun Jin, a Ganyu, Zhongli and Xiao re-run, a lantern rite and Windtrace re-run, a free skin for Ningguang, and a paid skin for Keqing, new area, Enkanomiya, enemies, weapons, and the plethora of other contents in different forms.

While there is a lot of content additions coming with the Genshin Impact 2.4 update—we cannot hide the fact that one of the main highlights of version 2.4 is the new and re-run character event wish banners.

Genshin Impact 2.4 update will feature four character event wish banners with three of them being re-runs of some of the most wanted characters—including Xiao, Ganyu, and Zhongli.

To make sure you have track of all the character event wish banners, here is the official banner schedule for Genshin Impact 2.4 update.

Below you will find the official banner schedule for Genshin Impact 2.4 update.