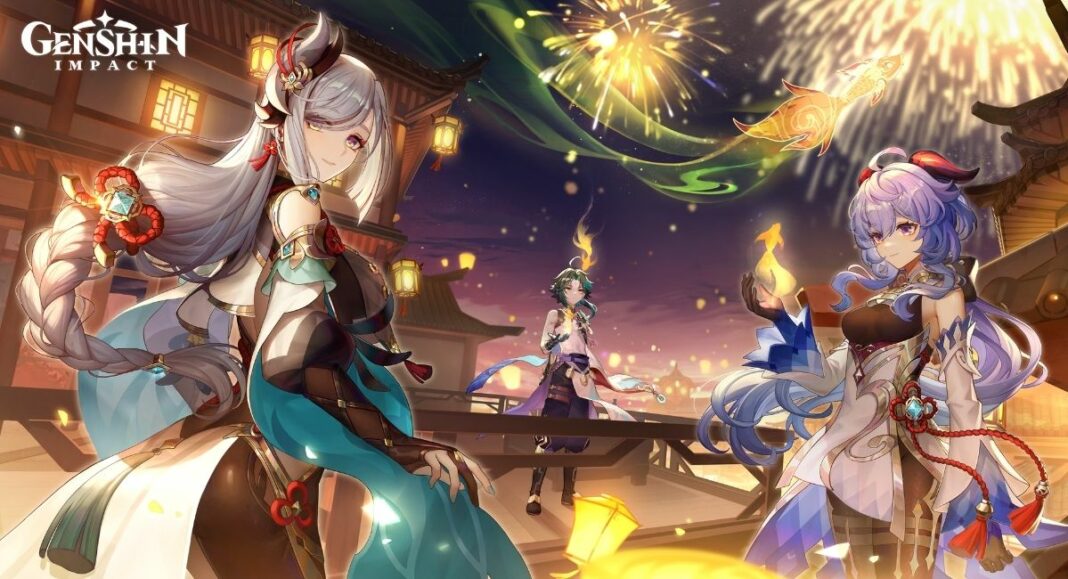 Genshin Impact 2.4 “Fleeting Colors in Flight” update Livestream ended on a positive note—but, beyond that, when players tried to log into the game with their Twitter account, they weren’t able to, as the game is currently facing login problems because of some issues with the Twitter services.

As per Genshin Impact’s official Twitter handle, only a few in the community is affected by this issue, and the team is keeping a close eye on the problem and the cause. And they will notify the community once the Twitter services are restored.

If you are one of the affected users, you can bookmark this page or keep an eye out on Genshin Impact’s social pages to learn when the log in issue is resolved.