Home Game Guides When is Genshin Impact 2.4 Update Coming Out? 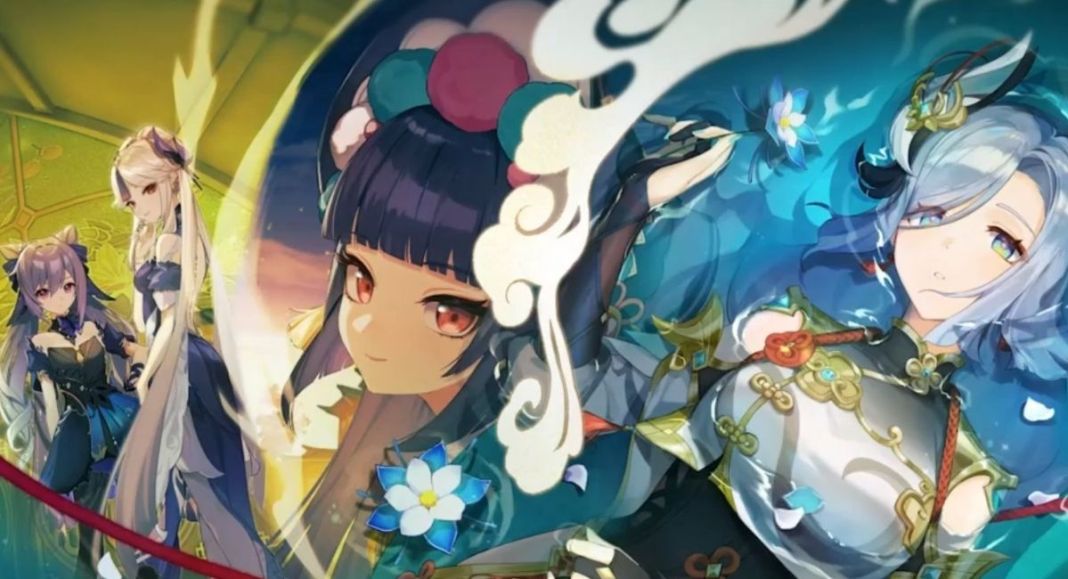 Genshin Impact 2.4 update will introduce two new playable characters, Shenhe and Yun Jin, a Ganyu, Zhongli and Xiao re-run, a lantern rite re-run, a free skin for Ningguang, and a paid skin for Keqing, new area, Enkanomiya, enemies, weapons, and the plethora of other contents in different forms.

When is Genshin Impact 2.4 Update Coming Out?

You can pre-download the update, starting December 31st, 2022, and play it once the server maintenance is over on January 5, 2022.

Here is the list of every major addition that you will be seeing in Genshin Impact 2.4 update.

When is Genshin Impact 2.4 Update Coming Out?