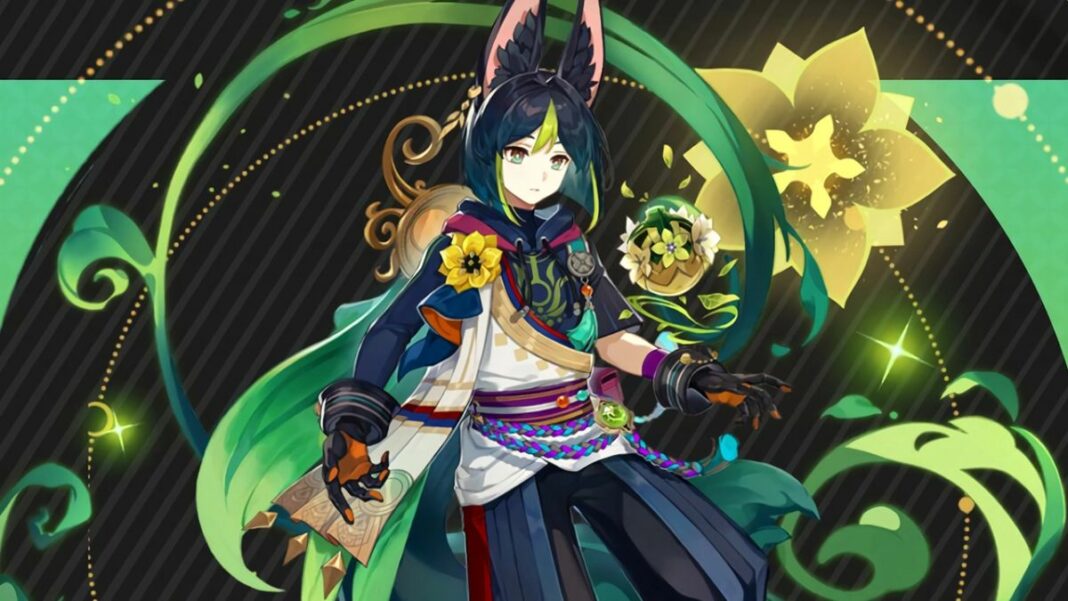 Tighnari is a five-star Dendro element user from the Sumeru region in Genshin Impact, whose weapon of choice is a Bow. Tighnari will get his own Character Event Wish banner during the version 3.0 update. And in the wake of that, we are here to talk about Genshin Impact Tighnari ascension materials and how to get them.

Here is the complete list of ascension materials you need for ascending Tighnari through his different ascension phases.

How to Get Nagadus Emerald Sliver, Fragments, and Chunks

You can get Nagadus Emerald Sliver and its higher variants from the Plume Fungi boss that resides in the Sumeru region of Teyvat.

How to Get Fungal Spores, Luminescent Pollen, and Crystalline Cyst Dust

How to Get Nilotpala Lotus

The Nilotpala Lotus is one of Sumeru’s local specialties that you can find all across the region.

How to Get Majestic Hook Beaks

You can get Majestic Hook Beaks by defeating the Jadeplume Terrorshroom boss in Genshin Impact. 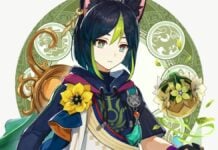 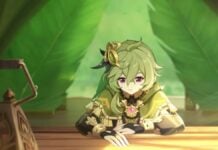