Home Game Guides Genshin Impact The Treasure of the Four Skerries Quest Bug: How to... 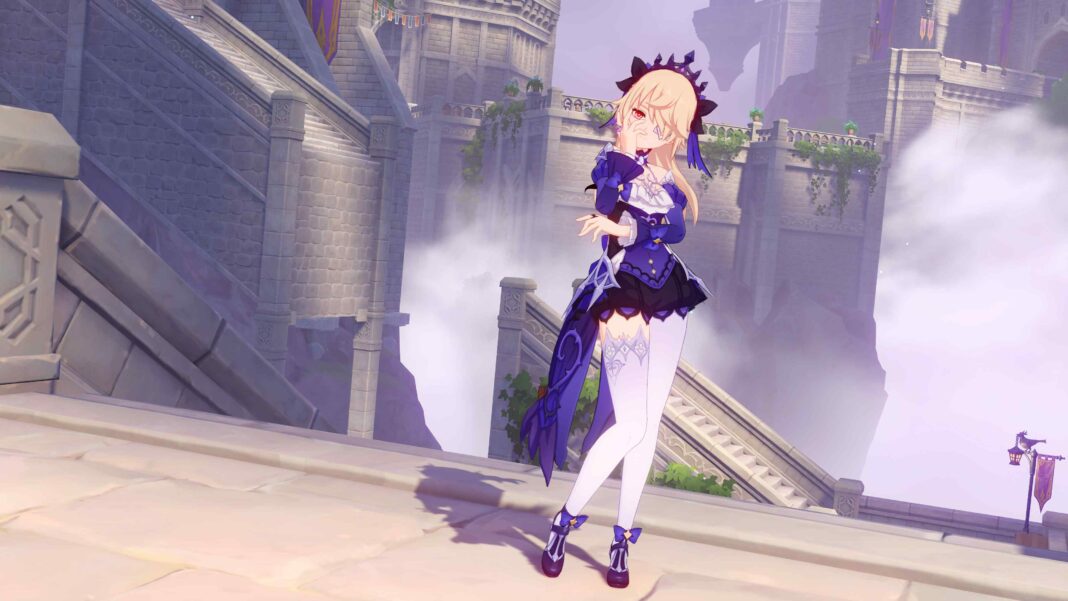 Genshin Impact The Treasure of the Four Skerries Quest Bug

However, there’s a bug that makes the chest disappear after the timer runs out. Becuase of that, players get stuck with the quest.

On August 4, 2022, HoYoverse officially released a patch that fixed the treasure chest disappearing issue during The Treasure of the Four Skerries world quest. While the patch was able to fix the said issue, it created new ones. Players were not able to progress select domain objectives in the Summertime Odyssey event.

Seeing that, HoYoverse rolled back the update they released on August 4, 2022, and shared a working fix where players have to open Paimon’s Menu, exit the game, and then login again.

That is it. If you were one of the affected players stuck with the domain objective or the world quest, you can use the above fix to get rid of the issue.

Genshin Impact The Treasure of the Four Skerries Quest Bug: How to Fix