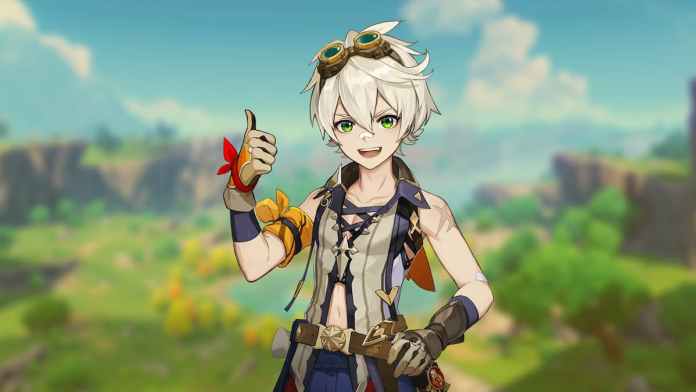 In Genshin Impact, there are tons of unique characters with amazing and fun-to-play kits. Players can create teams of four characters and use their synergy to breeze through the game’s most challenging content. One of the most powerful teams is the national team. This guide will teach you how to play Genshin Impact’s national team.

National Team in Genshin Impact: All you need to know

Here are the F2P-friendly weapons for the National team in Genshin Impact:

As for the artifacts, use the following sets:

On Sucrose, players are recommended to maximize elemental mastery through artifacts. Her talent allows her to transfer a part of her elemental mastery to teammates. As for other teammates, players should use the standard Attack%-Elemental Goblet-Crit circlet on Xiangling, Bennett, and Xingqiu.

Related: How to Get The Catch Polearm in Genshin Impact

While using this team, make sure Xiangling snapshots all buffs from Bennett and Sucrose to her elemental burst. Also, players should ensure the team has enough energy recharge to have consistent rotations.

This covers our quick guide to the national team in Genshin Impact. If you have any questions regarding this team, feel free to ask them in the comments!