Home Guides How to Get The Catch Polearm in Genshin Impact 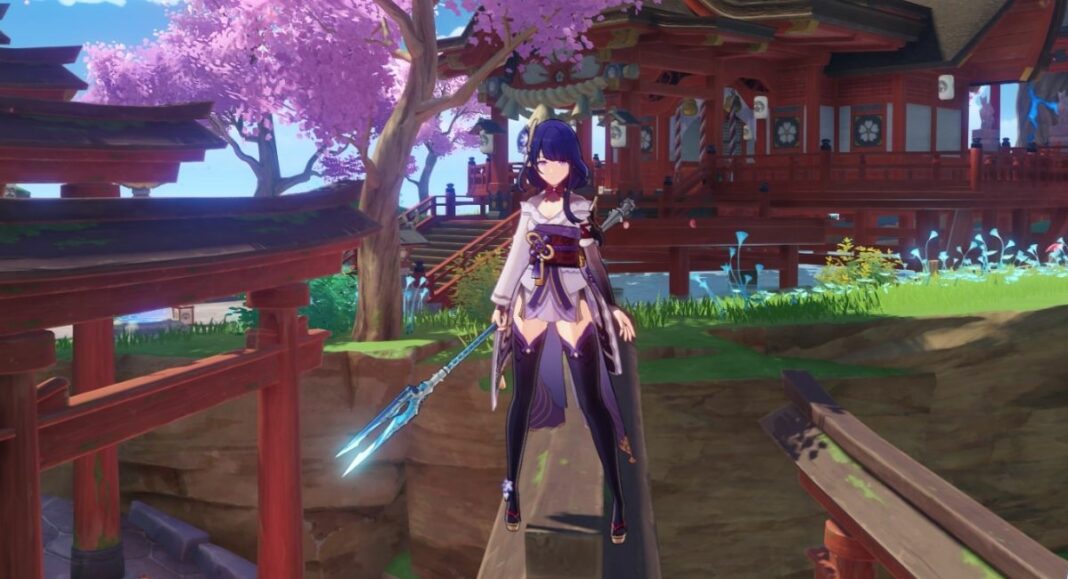 The Catch is one of the best, if not the best, polearm weapons added to Genshin Impact with the version 2.1 update. It is the best free-to-play weapon for the Raiden Shogun that players can obtain in-game. Genshin Impact offers a plentitude of four-star craftable weapons that players can use on different characters. But, there are only a few free four-star weapons that are worthy of your resources — The Catch is one such weapon.

In terms of stats, The Catch polearm max base ATK is 510. The secondary stat offered by the weapon is Energy Recharge%, which at max LVL is at 45.9%. The weapon skill increases the Elemental Burst damage by 16% and Elemental Burst CRIT Rate by 6% at base refinement.

Overall, after the Festering Desire sword, The Catch is one of the must-have weapons that players should have in their inventory. Keeping that in mind, we have prepared a handy guide that talks about how to get The Catch in Genshin Impact.

How to Get The Catch Polearm

If you are not aware of the Fishing Spots where you can find the aforementioned fishes, use the below guides.

Getting The Catch weapon will take some time, granted you don’t hop into other players’ game world to get the required Fish. As the Fish respawn time in Genshin Impact is 72 hours.

In the meantime, we recommend players farm ascension materials for The Catch polearm.

Check out our Genshin Impact guides section for other guides.