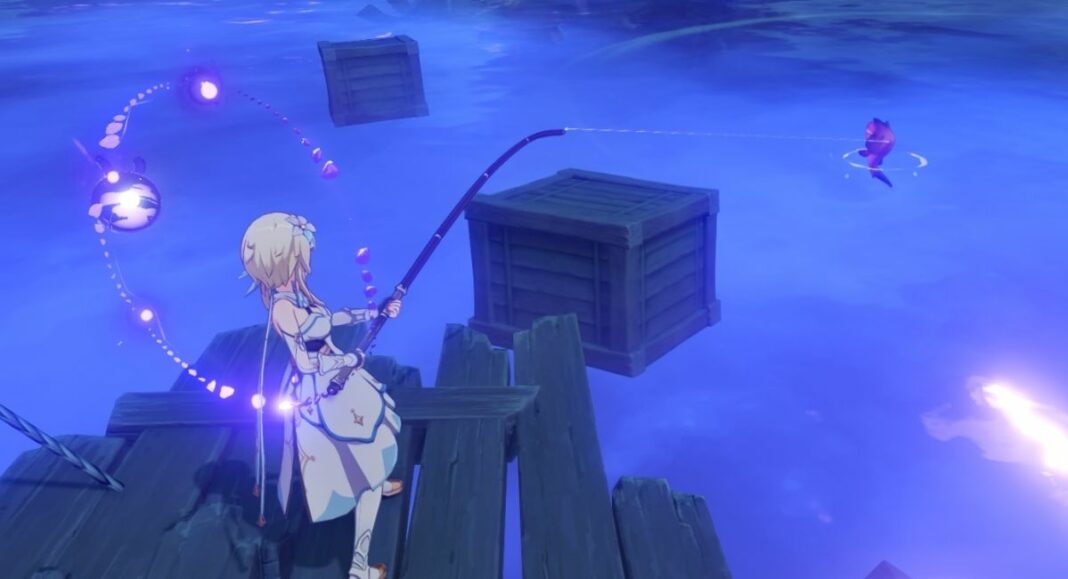 Genshin Impact 2.1 update added a plethora of new content for players to dive right into. Among the many new content additions, we have the Fishing activity that players can do to get a variety of rewards including fishing rods, a four-star polearm weapon “The Catch,” and a few other rewards.

Related | Where to Find Raimei Angelfish in Genshin Impact

To get “The Catch” or any other reward, players have to “Catch” a profusion of fish of different varieties and exchange them with any of the three Fishing Associations. To make the Fish farming process a little easier, we have marked the location of every Fishing Spot that you can find in Genshin Impact’s Mondstadt, Liyue, and Inazuma regions.

There are eight Fishing Spots that players can find in Genshin Impact’s Mondstadt region of Teyvat.

There are Eleven Fishing Spots in Liyue that players can use to catch a variety of fish.

Related | How to Get Bait in Genshin Impact