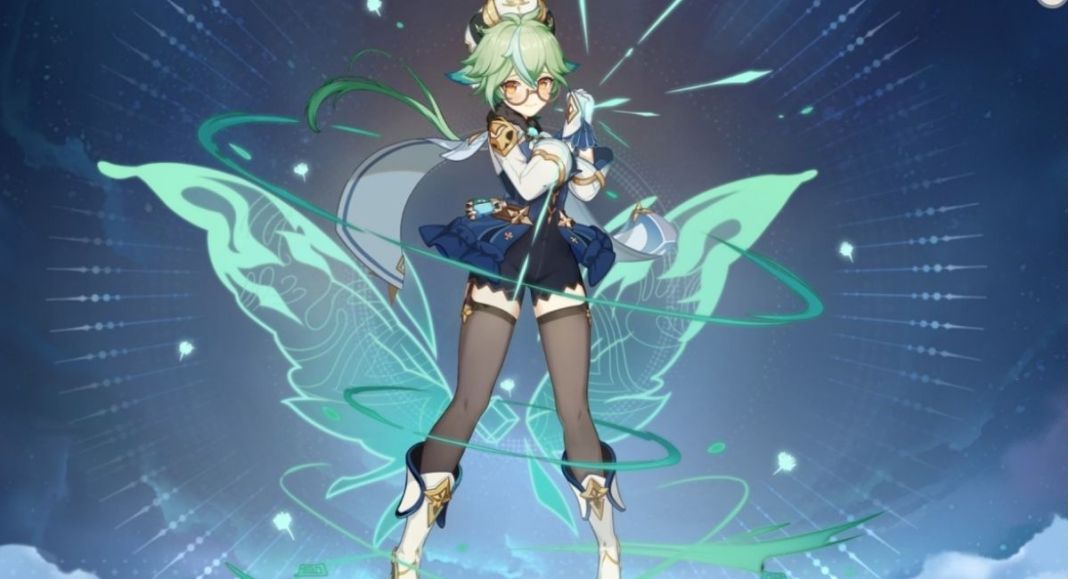 Sucrose is a four-star Anemo element user and a Catalyst wielder in Genshin Impact. She is also considered one of the best four-star support units in the game. She is a fine replacement for the five-star Venti, the Anemo Archon.

In this Genshin Impact guide, we share the best Sucrose build.

The best build for Sucrose in Genshin Impact is none other than her Swirl Sub DPS build. The said build has multiple applications in that it groups enemies, lowers their elemental resistance, deals additional damage, increases the party’s Elemental Mastery, and more.

With that said, here are the weapons and artifacts you need to attain for the best Sucrose build.

What is the Best Genshin Impact Sucrose Build