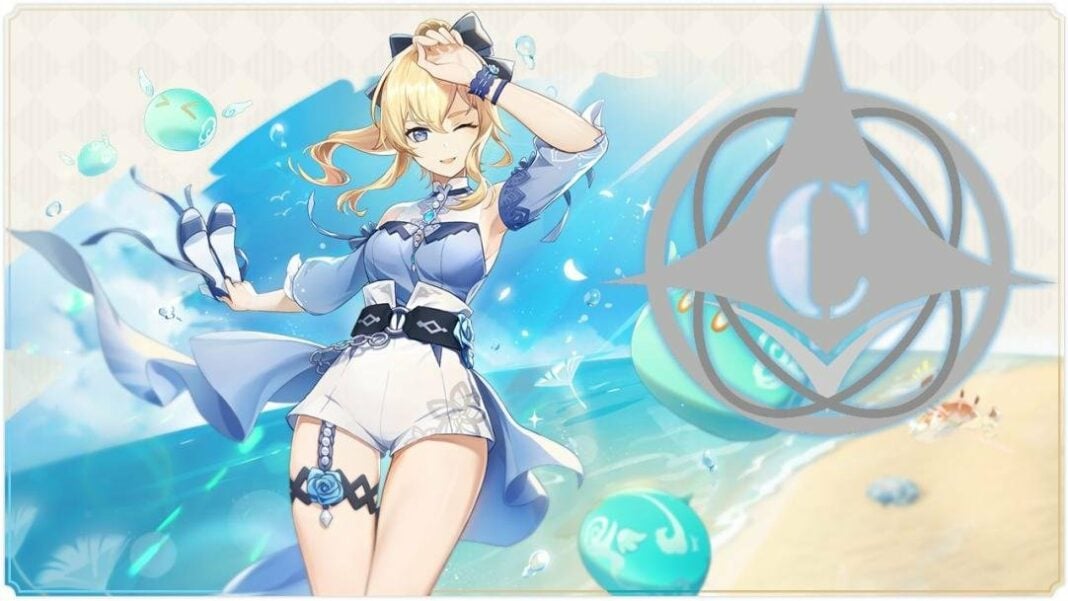 Genshin Impact 1.6 update is rumoured to include a new aesthetic related feature – skins or what some call Costumes. We have been getting new leaked information on Genshin Impact skins after the version 1.6 beta went live. At first, Kazuha was the main attention, as his arrival was leaked even before the skins info.

Later on when, we got more information on Genshin Impact skins, data-mined info suggesting Klee’s mother Alice introducing players to the new skin system. Right after that, we got an official survey from miHoYo, asking players if they care about the aesthetics of playable characters.

The survey also included a list of Genshin Impact playable characters where the player had to select which character skin they want and what are they looking for in a character skin. To get a basic overview of the community’s expectations on aesthetic upgrades/features like a new skin system.

List of all new skins coming with Genshin Impact 1.6 update

With that being said, here are the skins coming with next update –

The skin or costume system in Genshin Impact is not something new. There were leaks during the version 1.2 update that, Genshin Impact will feature character skins, the release was unknown. But, we had the basic info, that soon players will be getting a skin system.

Barbara aside, players are worried if they can get Jean’s skin, if they don’t have the character. Well that is a whole new topic that we will cover in a separate article, along with the method of getting these new Genshin Impact skins.