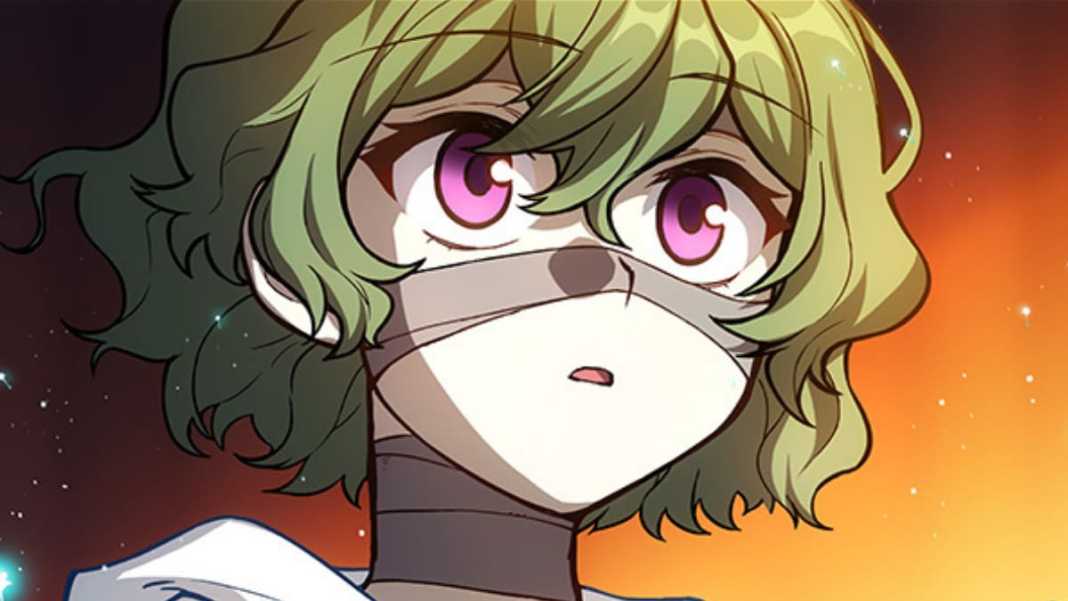 Genshin Impact 3.0 Sumeru region update closed beta testing is currently underway. We have players who want to learn about every Dendro character leaked so far – as Sumeru is the fourth region to release in Genshin Impact. And it is where the Dendro archon resides. Moreover, the entire region will be based around the Dendro element, making players hyped about the upcoming Dendro users.

Seeing that, we put together a list that shares Genshin Impact’s Dendro playable characters that have leaked so far.

Every Dendro Character Leaked So Far

Here is the complete list of every Dendro character leaked so far:

Tighnari is a five-star Dendro user and a Bow wielder from Sumeru who will become playable with Genshin Impact 3.0 update. [Subject to change]

Related | Where is Sumeru Located on Genshin Impact Map

As per leaks, Tighnari is like an Elemental Mastery-based Ganyu. His charge attacks have two levels, and you can use the Elemental Skill/Elemental Burst to deal Dendro DMG while increasing the DMG output of the Normal Attack talent.

Genshin Impact enthusiasts who read the Genshin Impact manga may already know about Collei. The young lady who is not quite fond of Amber is coming to Genshin Impact as a playable character with the version 3.0 update.

Collei is leaked to be a four-star Dendro user who has a companion like Amber’s Baron Bunny. And she throws a Boomerang-like weapon to deal damage to opponents. Though, as per leaks, she is a Bow user. Maybe we will be seeing more variety in a weapon category with Genshin Impact’s upcoming update.

Al-Haytham is the Su-like character that the Genshin Impact community has been talking about for quite some time now. In the recent leaks, he was revealed to be a Dendro user. Moreover, based on his appearance, he can certainly be a five-star unit than being a four-star. As for weapon and release goes—there are no details on that.

Here are the Dendro users in Genshin Impact who have made appearance in the game or have been leaked previously as a Dendro user: