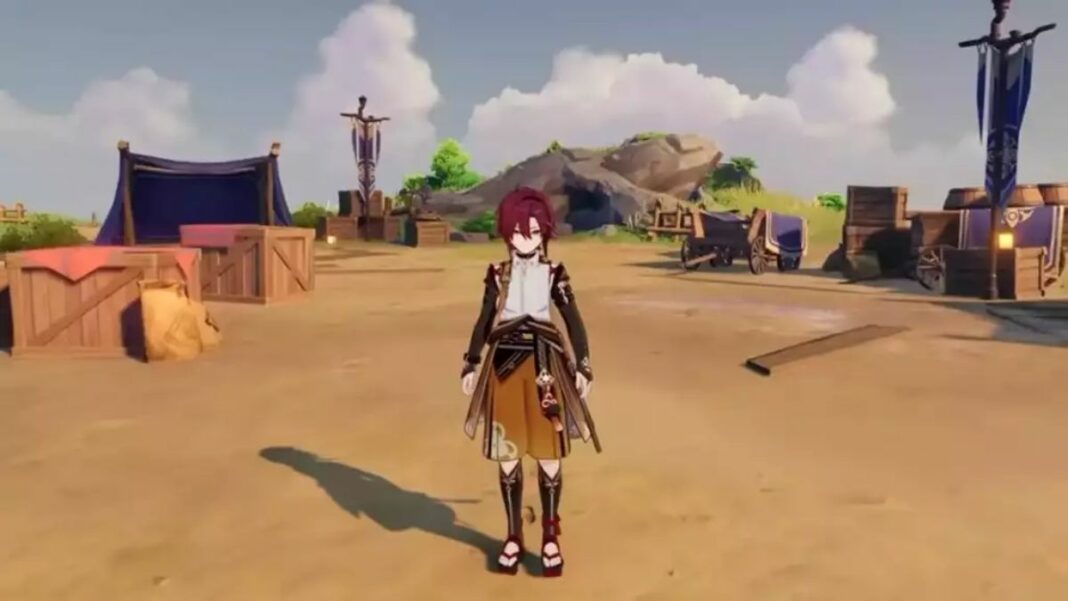 Genshin Impact 2.8 major update features a re-run of Summer Islands, Echoing Tales V2, a new playable character called Shikanoin Heizou, a story quest for Kazuha, a Hangout event for Heizou, and a myriad of other content in the form of events, quests, and similar things.

In the wake of that, players are hyped, more than ever, for the Livestream that will officially showcase everything coming to the game with the version 2.8 update.

Seeing that, we have players who want to know about the Genshin Impact 2.8 Livestream schedule.

Where to Watch Genshin Impact 2.8 Livestream

As always, Genshin Impact players can watch version 2.8 Livestream on Twitch, YouTube, or the game’s official BiliBili page. However, keep in mind, that the Livestream will premiere on Twitch, and after a few hours, it will be made available on other platforms.

Genshin Impact 2.8 will feature a re-run of Kazuha and will also introduce a brand-new playable character Shikanoin Heizou – a four-star Anemo user from Inazuma, whose weapon of choice is a Catalyst.

Kazuha is a five-star Anemo user and a Sword wielder. He is one of the most awaited re-runs players have been waiting for a very long time.