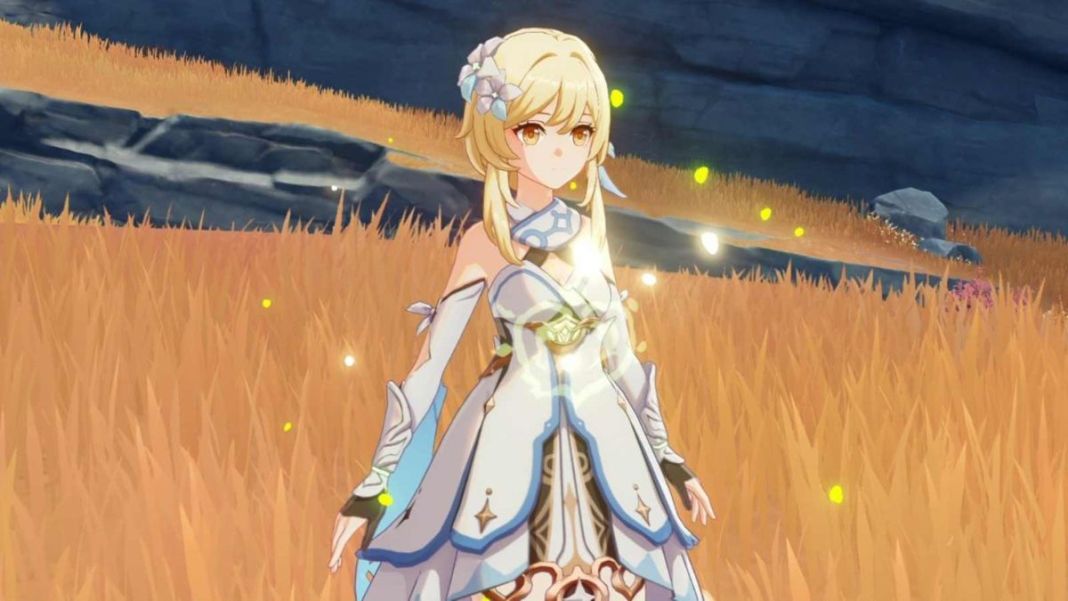 Genshin Impact 3.0 Sumeru update’s closed beta testing is currently underway. We have leaks from the leaker UBatcha and others that shares some major details on the upcoming playable characters, their Element, Weapon, Abilities, and much more.

Among the upcoming characters, we have the underdog, the Dendro Traveler, whose abilities got leaked. And they give us a glimpse of how the Dendro Element can benefit from other Elements and use Elemental Reactions to increase the effectiveness of any attack while triggering some special state of the attacks.

The Dendro Traveler’s ability allows him to spawn an object like Lisa’s Lightning Rose that deals damage over time. The ability also gets buffed when it infuses with other Elements that are listed below:

This effect of the above three Elements on Dendro Traveler’s abilities shows how the Elemental Reactions will work out with the introduction of Dendro.

At current, we can say that Elemental Reactions with Dendro Element will buff the different attributes of any attack while some trigger special states, dealing additional damage to the opponents. For example – When Hydro reacts with Dendro, it increases the range of the object spawned when using the Dendro Traveler’s ability. On the other hand, when Pyro reacts with Dendro, the spawned object explodes.

We will be doing a more detailed breakdown of how Elemental Reactions will work with the introduction of Dendro. You can check it out in our dedicated Genshin Impact guides section.