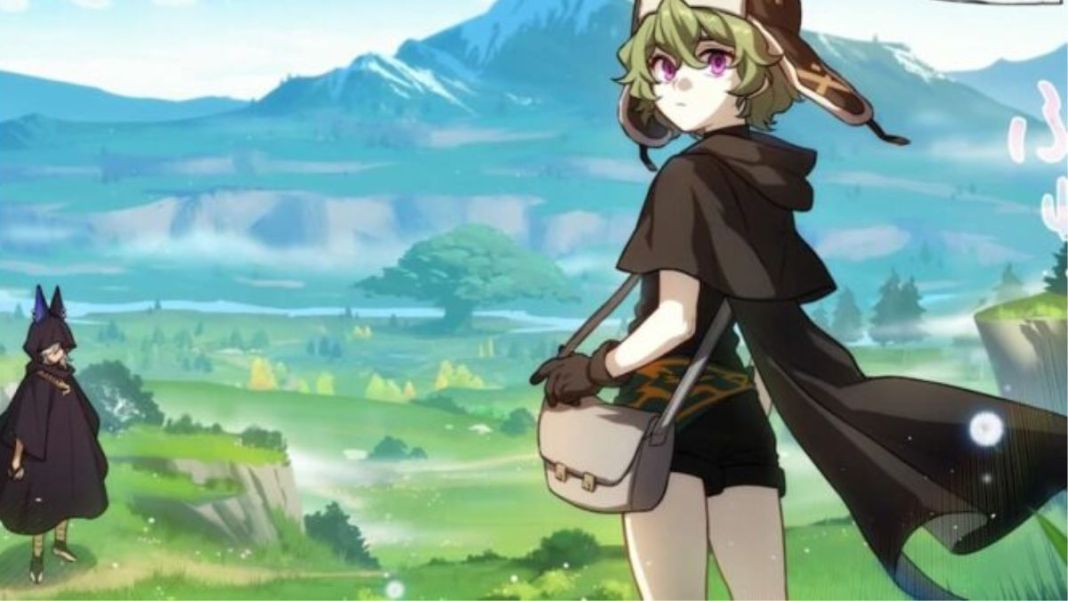 Leaks suggest Genshin Impact 3.0 Sumeru update may feature three new playable characters, among which two are Dendro and one is Electro. Read the full story for more.

While players were busy with the current update, we had many players waiting for the Genshin Impact 2.8 update that features a re-run of Summer Islands, Echoing Tales V2, a new playable character called Shikanoin Heizou, a story quest for Kazuha, a Hangout event for Heizou, and a myriad of other content in the form of events, quests, and similar things.

And among all that, we now have some questionable leaks from the leaker UBatcha that suggests Genshin Impact 3.0 Sumeru update may feature three new playable characters listed below:

Along with these three new characters, we will also see the Dendro Traveler as he/she makes his/her way to the Sumeru region of Teyvat.

As per leaks, Tighnari is like an Elemental Mastery-based Ganyu. His charge attacks have two levels, and you can use the Elemental Skill/Elemental Burst to deal Dendro DMG while increasing the DMG output of the Normal Attack talent.

Collei has a companion, and she throws a Boomerang-like weapon to deal damage to opponents.

Dori is a healer similar to Kuki Shinobu as she also loses HP while using a Skill while healing herself and the party members based on the total HP.

We will be talking more about these characters in separate articles as there’s a lot to talk about them.