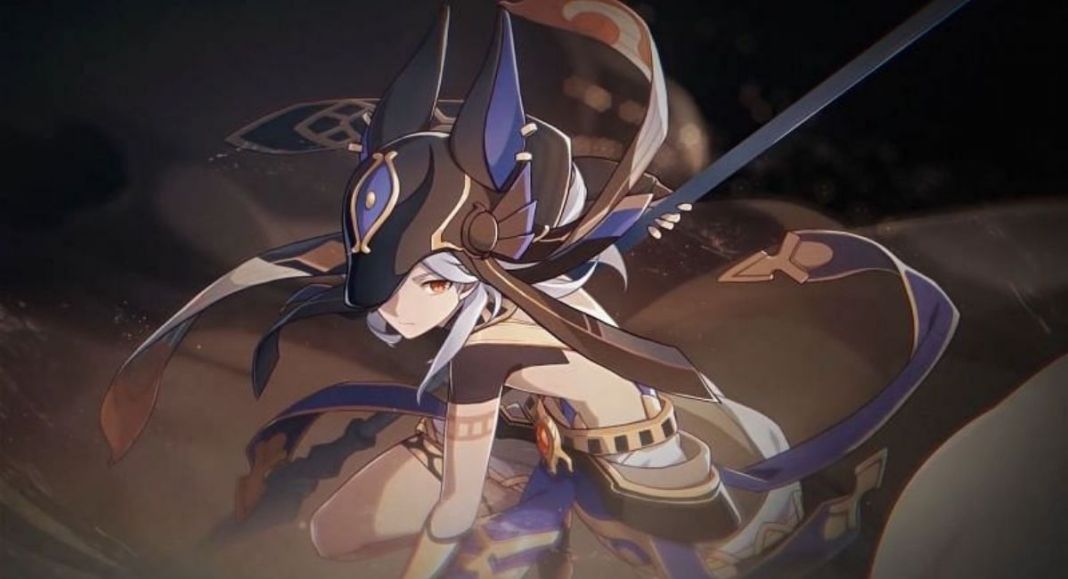 Want to know where is Sumeru located on the Genshin Impact map? Don’t worry! We have got you covered. In this article, we talk about where exactly Sumeru is located and the nearby areas. We also share some additional details on Sumeru that you can check below.

Genshin Impact 3.0 update, featuring the new region Sumeru, is currently in its closed beta testing. And with that, we are getting some major leaks related to the Sumeru region and the version 3.0 update, including details on upcoming Dendro playable characters, and the location of Sumeru in Genshin Impact’s map, Dendro Traveler abilities, and much more.

We have players who are hyped about the Sumeru region, craving any news related to the Sumeru region. Seeing that and the recent leaks, today, we will talk about where is Sumeru located on the Genshin Impact complete map.

At the time of writing this article, if you try to climb the mountains and head towards the Sumeru region, Paimon will stop you and say, “How about we explore the area ahead of us later?” A clever—yet a little irritating way to stop players from exploring the unreleased regions.

Yes, as per the leaks, and as expected, Sumeru will offer the Desert biome of Genshin Impact. It will feature Deserts and even Rain Forests. And yes, we do have water bodies in the Sumeru region of Teyvat.

So that’s it. Now you know where to look on the map when the Sumeru region becomes available with Genshin Impact 3.0 update.