Home Guides Genshin Impact: Can You Get Venti After Update 1.1 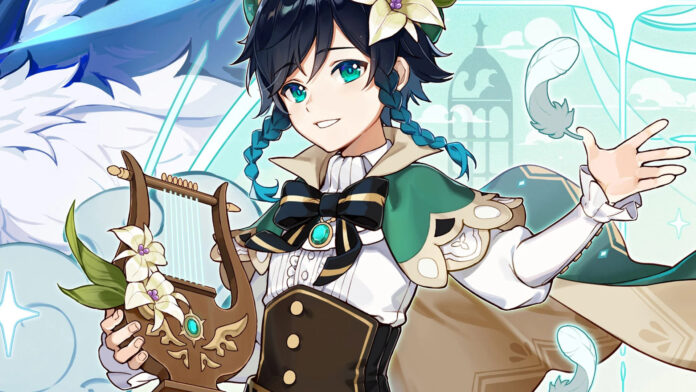 The characters in Genshin Impact are one of the many aspects of the game that differentiates it from The Legend of Zelda: Breath of the Wild. The party system, a plethora of unique playable characters, innovative gameplay design(elemental skills, elemental resonance, and reactions), and the characters with voices are some of the differences that many of the players notice after a few hours.

Can we get Venti after Update 1.1?

No, players cannot get Venti as he was exclusive to the Ballad in Goblets banner. Also, he is not available in Genshin Impact’s standard banner Wonderlust Invocation.

Furthermore, Klee is yet another character that was exclusive to the Sparkling Steps banner. And, just like Venti, she is not available in Genshin’s Standard Banner.

Will Venti or Klee are going to be added to the Standard Banner?

Yeah, there is a high chance that, later, at some point many of the timed exclusive characters are going to be added in the game, that can either be via the standard banner, a new banner or maybe the developers might put back the Ballad in Goblets and Sparkling Steps banner as timed banners.

Other games, such as Apex Legends, do the same thing all the time. They put out some timed exclusive skins and heirlooms that players can directly buy/unlock using microtransactions, during certain collection events. And for players who missed some of the skins or recolors, it is added once again after a few months.

We can expect something similar from miHoYo in this regard. This article will be updated if there is any official news regarding availability of timed exclusive characters like Venti or Klee.