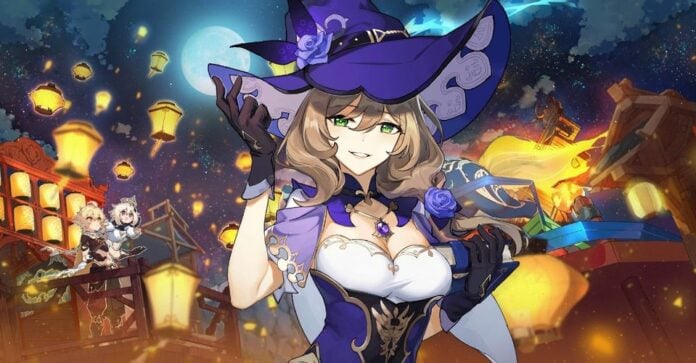 During the early game, players get a quest called “Troublesome quest“, where the Traveler(Aether or Lumine, depends on player choice) and Lisa somewhat go on a Date. In the quest, players have to choose a gift, a dish, and a flower for Lisa.

Related | Genshin Impact: Can You Get Venti After Update 1.1

While, there are best choices that trigger some of the best dialogues in the game, but overall it carries no value in terms of progression.

What is the best gift for Lisa?

The best gift for Lisa to choose during the quest is the Ragged Old Scroll. Lisa is one of the most genius students who went to Sumeru Arcademia.

In the past 200 years, she was the best student the academy had to offer. Moreover, returning back to Mondstadt, Lisa became a librarian. So, for players who are quite adept with the lore of the game, the choice is quite easy to make.

After players have chosen the Ragged Old Scroll as the gift, they are rewarded with a unique dialogue from Lisa.

What is the best Dish for Lisa?

Lisa is a Vegetarian who loves dishes with Veggies. Among the available choices there are two choice that are purely veg. The Satisfying Salad and Radish Veggie Soup are the remaining options where players have to make a choice.

While we don’t have any lore related reason for choosing the best dish for Lisa. We do have the name of the best dish to choose from. Players should go for the Radish Veggie Soup, this triggers the unique dialogue-

What are the best flowers for Lisa?

Being born in Mondstadt, the best flowers for Lisa is Cecilia. For players who don’t know Cecilia is a flower only found in Mondstadt’s very highest mountains. Also, make sure not to ask the florist to make a choice. Choose the flower by yourself. 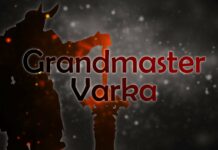 Genshin Impact: Is Varka going to be a playable character 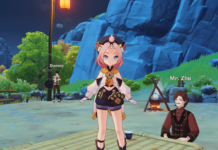 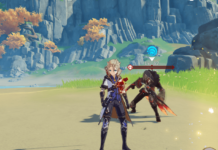