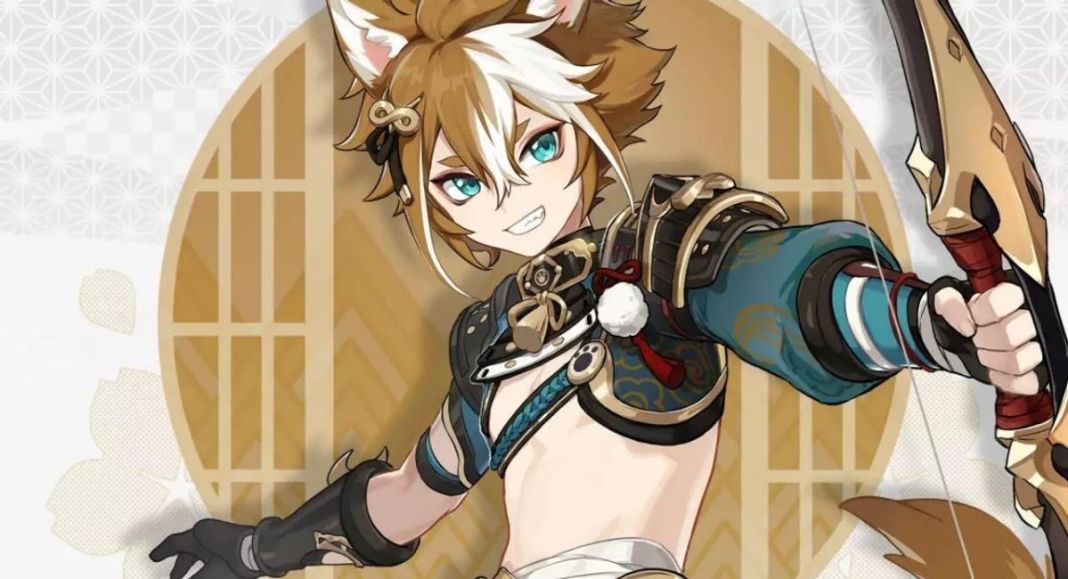 Gorou is an upcoming four-star character in Genshin Impact featured in Arataki Itto’s Oni’s Royale character event wish banner releasing in the second half of the version 2.3 update, on December 14, 2021.

He is a Geo element user whose weapon of choice is a bow. He is a great support character that many players are looking forward to build once Genshin Impact 2.3 update commence.

However, to build Gorou correctly and draw out his support potential, players must know about the best artifact sets for Gorou.

Gorou’s kit is highly focused on improving the DPS potential of Geo users like Arataki Itto and Albedo. His Elemental Skill, Inuzaka All-Round Defense, and Elemental Burst, Juuga: Forward Unto Victory, increases the DEF, Geo DMG, resistance to interruption, and other similar things of party members.

Depending on these factors, here are the best artifact set for Gorou.