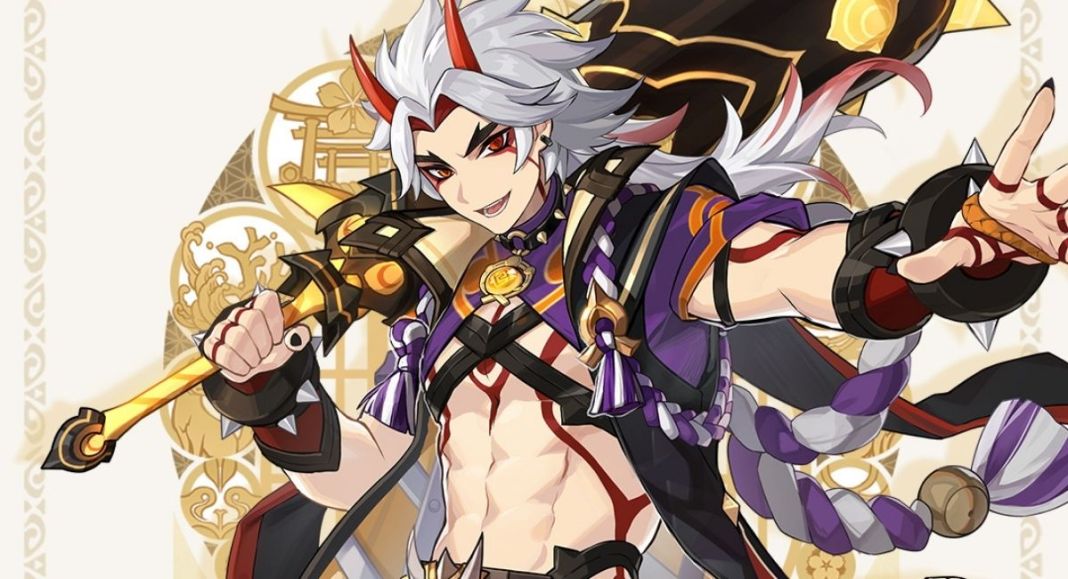 Many in the Genshin Impact community are planning to get their hands on Arataki Itto. In case you are one of those players, you should know about the best artifacts set for Arataki Itto, as only then you will be ready to build him right when you get him.

Arataki Itto’s ATK increases based on his DEF and his Elemental Burst, Royal Descent: Behold, Itto the Evil!, converts his attacks into Geo-based attacks.

Depending on these two factors, here are some of the best, if not the best, artifact sets for Arataki Itto.

The best artifact for Arataki Itto is none other than the Husk of Opulent Dreams artifact set. In case you don’t have access to The Slumbering Court domain. You can temporarily use either Noblesse Oblige or the Archaic Petra sets.