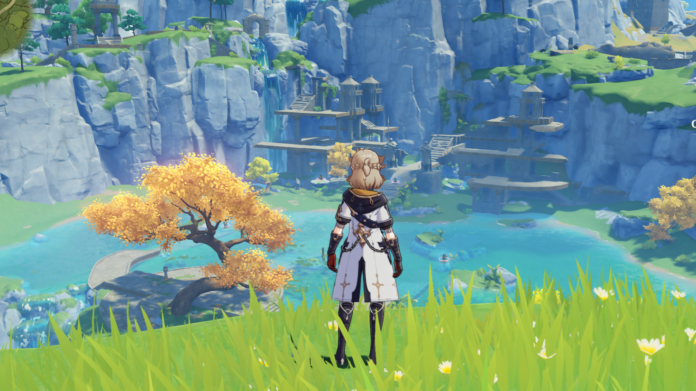 Related | How to defeat Resurgent Cryo Rigsivine in Genshin Impact

To start with the world quest, And this Treasure Goes To – in Genshin Impact, players have to visit Lingju pass and climb a set of broken ladders to reach the top where they encounter a bunch of treasure hoarders holding an NPC – Alrani hostage.

Kill the treasure hoarders and take the keys to Alrani’s cell from the nearby common chest.

Open the cell and talk to Alrani – she will tell you about her treasure that is said to be hidden in middle of the Lingju Pass near a Golden Tree.

Looking down the cliff players can easily spot the location narrated by Alrani.

Go there and defeat the high level treasure hoarders.

Below the golden tree – interact to dig the Luxurious chest and complete the quest. 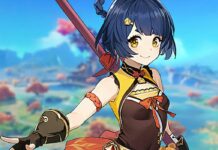 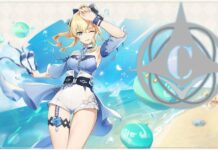 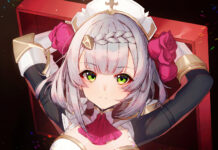