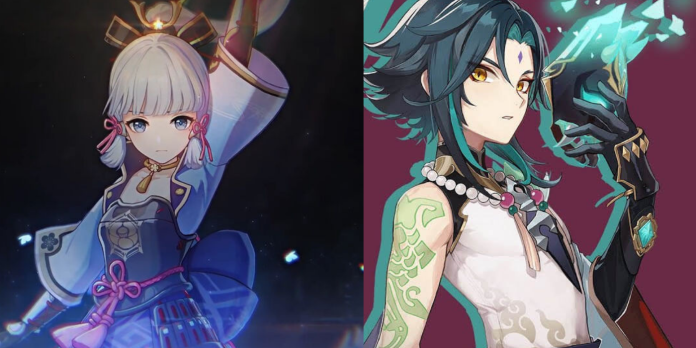 On December 23, 2020, the developers miHoYo rolled out the second biggest update for their latest iteration in the gacha-based, roleplaying game series – Genshin Impact. The new update brought a surfeit of new content including a new location – Dragonspine, a new playable character – Albedo, new events, quests, domains, world bosses, and much more. While players have already dived into the pool of content that Genshin Impact 1.2 update brought – the next question that lies ahead is – When is Genshin Impact 1.3 releasing?.

A particular version of Genshin Impact stays around for 42 days – where in the first 21 days we get new content like – a new banner, an event, and a few other things. After that, we get another set of content that includes another banner, event, and a few in-game contents.

Keeping that in mind, alongside Ganyu’s banner release date – slated for January 13, 2021 release. Genshin Impact 1.3 update will release on February 3, 2021.

The characters expected to release with Genshin Impact 1.3 update are –

There are new leaks that suggest Hu Tao may come with Genshin Impact 1.3 update.[update – Hu Tao’s banner will not come with Genshin Impact version 1.3 patch] Though, since there are not many details on this – take it with a grain of salt. Apart from that, we do have information on Hu Tao’s elemental abilities, voice actor, animation, the weapon of choice, and much more. Check out the below-mentioned guides for info. on Hu Tao –