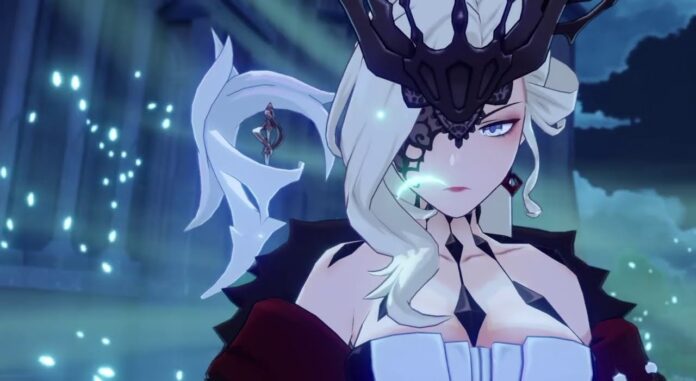 Genshin Impact is an action-packed, gacha-based roleplaying game that introduced its second-biggest update on December 23, 2020. The new update brought several changes and a new addition to the game.

Some of the most notable changes were the inclusion of a brand new location – Dragonspine, a new five-star Geo user – Albedo, a new gameplay mechanic – Subzero climate, five new weapons(one obtained from banner and four from in-game quests and challenges), and a new story quest line that expands the deep story of the game.

In Genshin Impact’s story, there are two antagonistic factions, namely – the Fatui and the Abyss Order. For players who don’t know, Fatui is a delegation of diplomats from the Zapolyarny Palace of Snezhnaya. There is also a military detachment led by Eleven Fatui Members and Tsaritsa – the Cryo Archon.

Related | How to get all Strange Tooth in Genshin Impact

Genshin Impact has its own Manga that players can read on the official website for free. The manga has many mentions of the other Harbingers of Fatui, and not only that – it also expands the story of Genshin Impact in a more immersive way.

Related | Genshin Impact: Location of All Crimson Agates in Dragonspine

Even though the manga of Genshin Impact is a masterpiece in itself – not every player has the luxury of free time to read each and every chapter. Keeping that in mind, we have prepared the list of all Fatui Harbingers with their name and ranks.

List of All Eleven Fatui Harbingers with Name and Rank

Note: The list will be updated as we get any new info regarding this topic.