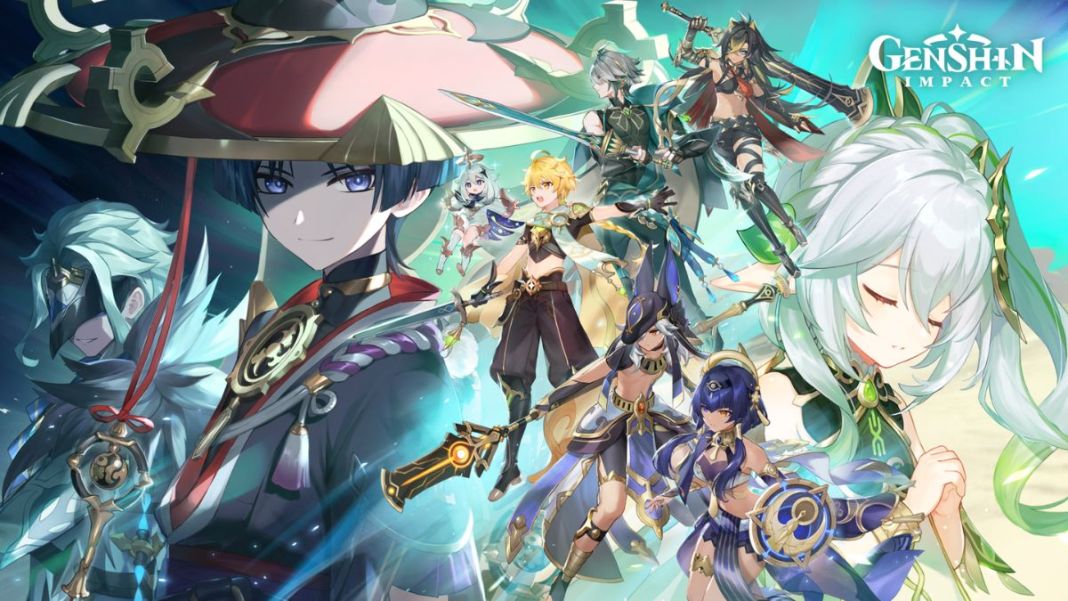 Genshin Impact 3.1 “King Deshret and the Three Magi” update is right around the corner. The new update will bring one of the most sought-after playable characters, Cyno, to the game, along with other new additions, which include a new four-star unit, Candace, new five-star and four-star weapons, quests, events, and a plethora of other things. But before any new update, the game servers are down for a reasonable time. And that is why players want to know Genshin Impact 3.1 update maintenance schedule and details on when version 3.1 will go live.

Genshin Impact 3.1 “King Deshret and the Three Magi” update maintenance will get scheduled on September 28, 2022, at 06:00 (UTC+8). Players can pre-download the update right now on PC and Mobile platforms.

As always, the maintenance will take five hours to complete. And for each hour, players will get 60 Primogems as compensation—making the overall maintenance compensation 300 Primogems—equivalent to almost two Wishes.

Here are some other guides on Genshin Impact:

That’s it for now. Make sure to check out our coverage on the Genshin Impact version 3.1 update.