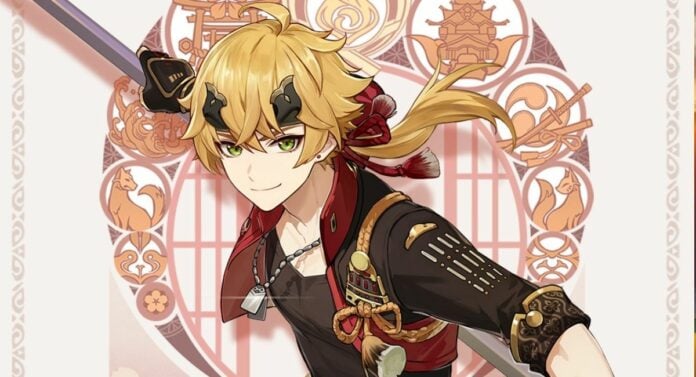 Thoma, the housekeeper of the Kamisato Clan, is popular among many Genshin Impact players because of his charming personality. Unfortunately, he is a shielder with low scaling on both elemental skill and burst. Due to this, many players avoided playing Thoma as a DPS unit. Fortunately, with the introduction of Dendro, players can now create Thoma DPS build in Genshin Impact.

How to play Thoma as DPS in Genshin Impact

To increase Burgeon damage, players only need to stack Elemental Mastery on Thoma. The best artifact for Thoma is the 4-piece Crimson Witch of Flames. This artifact gives:

The 40% Burgeon DMG boost from the 4-piece effect is helpful for Thoma DPS build in Genshin Impact. As for artifact stats, players should try to get Elemental Mastery as the main stat on Sands, Goblet, and Circlet. Players will also need some Energy Recharge from sub-stats as Thoma’s burst cost is 80.

Thoma can also use an Energy Recharge sands if he cannot get his burst back quickly. His fourth constellation is also helpful as it reduces the burst cost to 65.

Playing Thoma as a Burgeon enabler is a fun way to enjoy the new Dendro element in Genshin Impact. If you have any doubts regarding Thoma build, feel free to ask in the comments!