Home Game Guides What Is the Strongest Element in Genshin Impact? – Answered 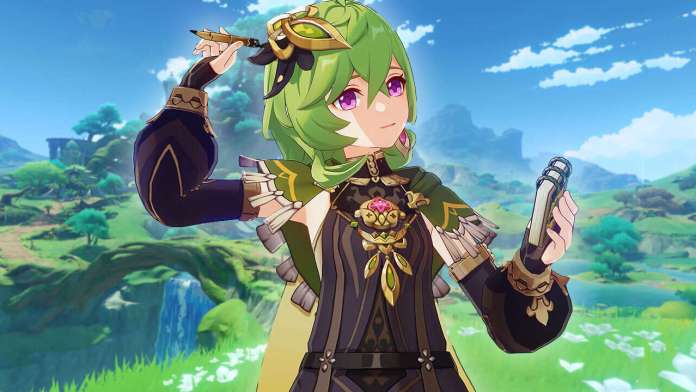 Choosing an element is one of the most responsible parts of Genshin Impact. Your gameplay in the future will depend on the element that you have chosen. Read this guide, and you will find out what is the strongest element in Genshin Impact. No time to lose. Let’s get started.

The first and the main thing you need to know is that there is no best Element in Genshin Impact. The fact is that most elements are suitable only for specific purposes. Therefore, what element is the best depends only on your gaming style, build, and the result you want to get.

However, if flexibility is the main criteria for an element to be the best, one of the best elements in the game is Hydro. Of course, there are 2 of the most popular elements – Pyro and Cryo. Most characters in the game have these elements. As a result, they have become too ordinary.

For example, there are a lot of DPS characters, such as Childe and others. Using Hydro, they become much more powerful and can deal more damage faster. Keep it in mind while choosing an element.

In conclusion, everything about elements in Genshin Impact is subjective. The fact is that only you decide what element to choose, no one more. If you want to deal much damage, choose between Pyro and Cryo. However, if you want to be a universal support character, Hydro is the best choice. Thanks for reading this guide. Hope you find it helpful!