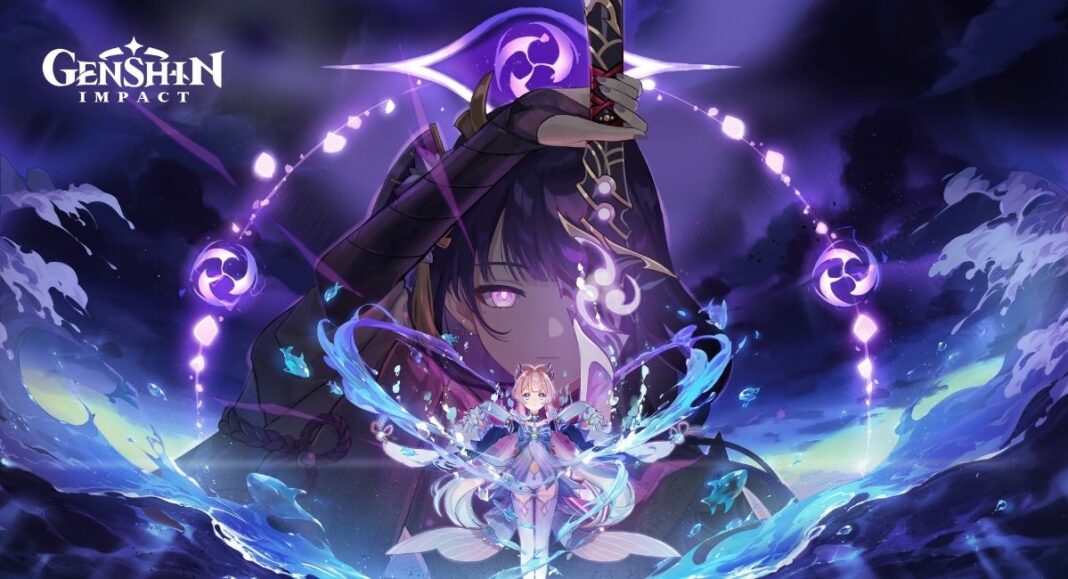 Genshin Impact 2.1 update that adds four new playable characters, new weapons, two new islands, new world boss, weekly boss, quests, and a plethora of other content is right around the corner. To avoid any download-related issues, miHoYo has implemented the feature of pre-downloading Genshin Impact updates ahead of the actual release.

Players can download Genshin Impact’s updated resources before the official release. And, on the day of release, they can dive right into the game, no downloading or anything else needed.

Here is a guide on Genshin Impact 2.1 update pre-installation schedule that also talks about how to download the update on different platforms.

Similar to past updates, the pre-installation for Genshin Impact 2.1 update will commence two days ahead of its official launch. Genshin Impact players on PC, Android, and iOS platforms can pre-download the version 2.1 update starting August 30, 2021, at 11:00 (UTC+8).

How to Pre-Download Genshin Impact 2.1 Update

Here are the steps for pre-downloading Genshin Impact 2.1 update on PC and Mobile platforms, including Android and iOS.

Step 2.) In the login menu click and download “Resource Package”, or else navigate to Paimon’s menu–> Settings–>Others –> Pre-install resource package.

Genshin Impact 2.1 Pre-Installation: Schedule, How to Download, and More