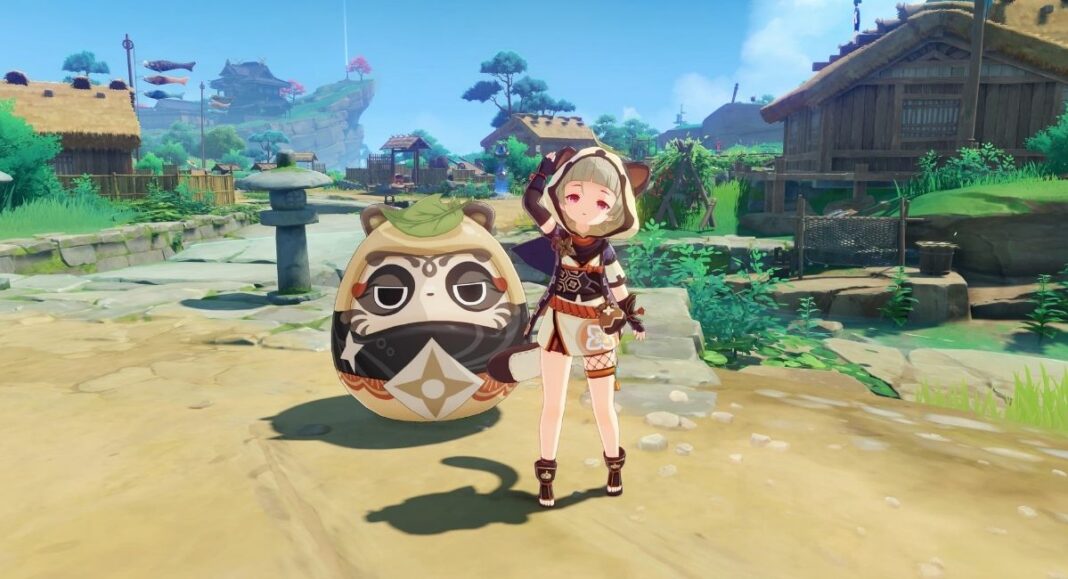 Genshin Impact 2.0 Inazuma update will officially release on July 21, 2021, on Mobile, PC, and PlayStation platforms. Version 2.0, “The Immovable God and the Eternal Euthymia” is one of the most massive updates the game has ever received since its launch. The update size and server load might cause players issues on the update release day – making their client unable to update Genshin Impact.

In the wake of that, miHoYo allows Genshin Impact players to pre-download the update on PC and Mobile platforms including Android and iOS. So, they can avoid any download-related issue on the launch date.

Genshin Impact 2.0 pre-download date and time is officially out for PC and Mobile platforms. Here is everything you need to know.

Follow the below steps to pre-download the Genshin Impact 2.0 update on your Android or iOS device.

Step 2.) In the login menu click and download “Resource Package”, or else navigate to Paimon’s menu–> Settings–>Others –> Pre-install resource package.

How to Pre-Download Genshin Impact 2.0 Update on PC