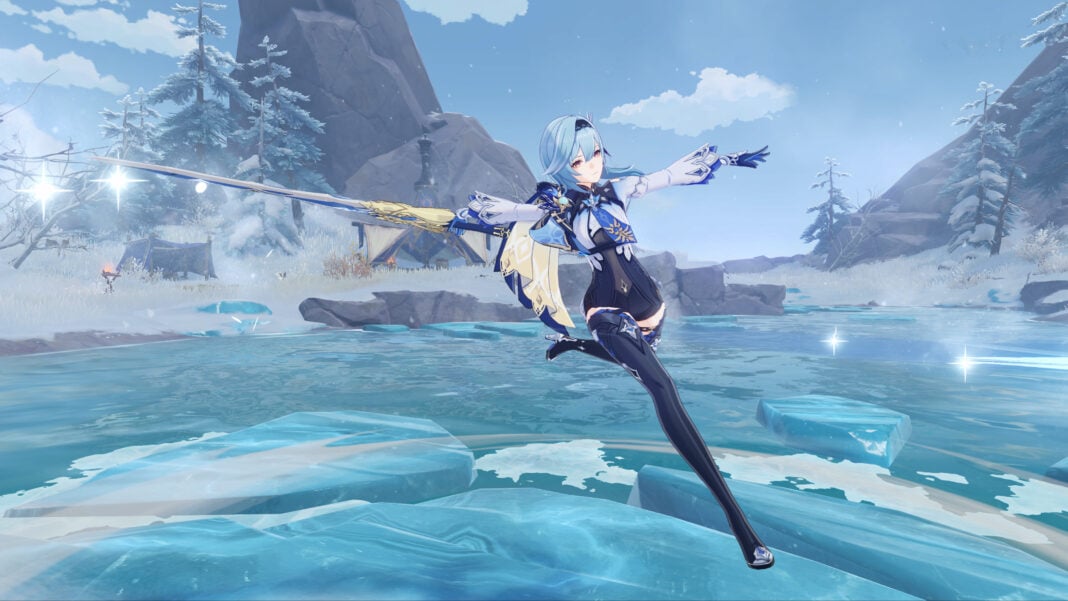 The total maintenance time for Genshin Impact 1.2 update was around five hours long. Furthermore, the maintenance began at 06:00:00 on December 23, 2020.

To check the local time for Genshin Impact 1.5 update maintenance, use the Savvy Time tool.

Also, Bookmark this page, as will update this article with the official Maintenance time soon.

Genshin Impact: Everything to know about The Electro Archon Baal