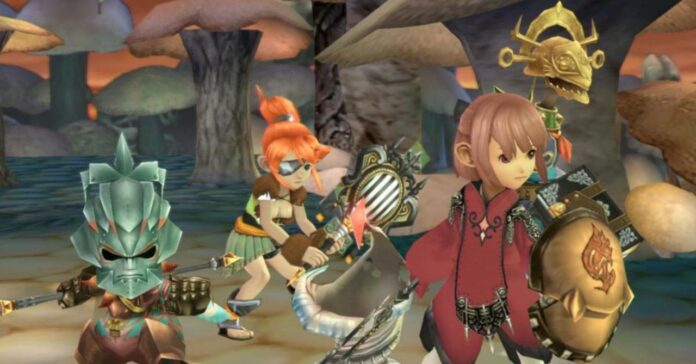 The Final Fantasy: Crystal Chronicles Remastered launch wasn’t as successful as most expected, as the game is plagued by a variety of issues on all formats that are preventing fans from enjoying the game.

Having been a few days since release, the silence from the development team on the issues was starting to become worrying, as it wouldn’t have been the first time that a game is left in a broken state. Thankfully, it seems like this won’t be the case.

A few days ago, Final Fantasy: Crystal Chronicles Remastered director Araki Ryoma commented on the current situation, thanking players for their feedback and promising to fix all of the issues as quickly as possible.

This is FINAL FANTASY CHRYSTAL CHRONICLES Remastered Edition Director Araki Ryoma. Thank you so much for playing our game.

We have received a lot of feedback from our players since the game was released and are moving to address all the issues raised as quickly as we can, but I must apologize for the delay in making an announcement about the situation.

The full statement addresses some of the most common Final Fantasy: Crystal Chronicles Remastered issues that will be fixed. You can read it on Square Enix’s official website.

Final Fantasy: Crystal Chronicles Remastered is now available on Nintendo Switch as well as on PlayStation 4.