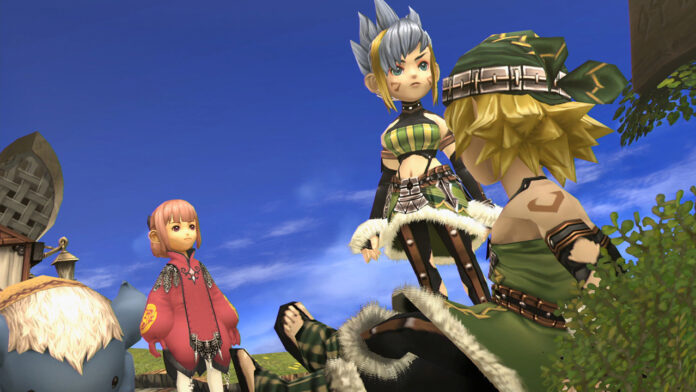 The game’s official website confirmed that the next update for the game is releasing this week, on December 17. The update’s release will be preceded by server maintenance, so multiplayer modes will not be available shortly before the update goes live.

The Final Fantasy Crystal Chronicles Remastered Edition December update introduces tons of improvements as well as multiplayer fixes that will make the experience way more enjoyable. The only platform specific fix is one for the iOS and Android versions of the game that improves reaction speed whn picking up items inside dungeons. All platforms, on the other hand, get a storage moogle in each town, the ability to return to the world map right after defeating a boss and more.

Final Fantasy Crystal Chronicles Remastered Edition is now available on Switch, iOS and Android as well as on PlayStation 4.