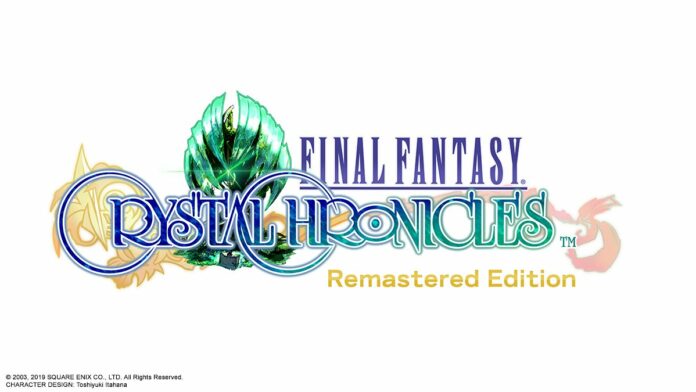 Final Fantasy Crystal Chronicles Remastered has already been updated a couple times since its release earlier this year, but it seems like the developer is not yet done improving the game as much as possible, as one more update is releasing this month.

The new update, which should be out sometime between mid and late December, will include some balance changes and fixes, as well as a iOS and Android specific fix.

The full update notes for the next Final Fantasy Crystal Chronicles Remastered next update can be found by clicking the link embedded into the tweet below.

The previous Final Fantasy Crystal Chronicles Remastered update, update 1.0.2, has been released back in October, introducing some quality of life improvements and more fixes. The game did not release in the best possible state, but there is no denying that the development team is working hard to fix all issues.

Final Fantasy Crystal Chronicles Remaster is now available on Nintendo Switch as well as on iOS, Android, PlayStation 4 and PC.