Epic Conquest 2 is an Indie action roleplaying game that introduces a nuanced version of storytelling and combat system than what we normally see in Mobile games. The game offers a variety of playable characters with different skills, an open-world experience, more focus on equipment, costumes, features like cloud save, old school graphics and much more. In this article, we will talk about all characters in Epic Conquest 2.

If you are playing Epic Conquest 2 right now and now the names of characters that we are missing then mention them in the comments below. So, that we can make the necessary changes to this list.

Epic Conquest 2 is currently available on Android and PC platforms. 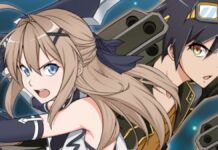 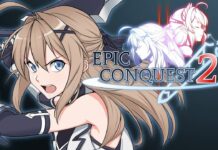