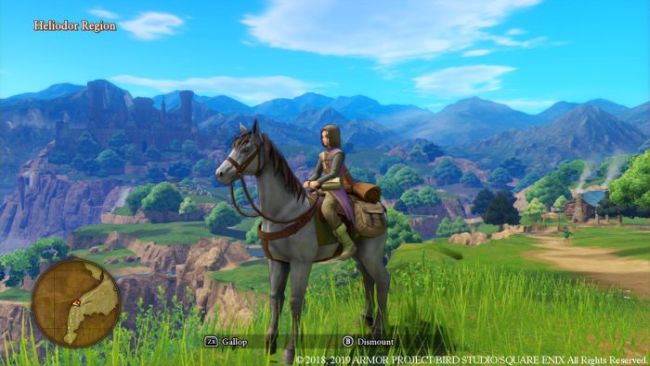 It has been some time since the original release of Dragon Quest XI, and fans are starved for new information regarding what is next for the series. Thankfully, it seems like the wait is almost over.

Speaking on Twitter, Dragon Quest series creator Yuji Horii talked about this week’s anniversary livestream, teasing multiple announcements, including some related to “that game”. He is likely referring to Dragon Quest XII, which is known to be in development but hasn’t been officially revealed as of now.

The Dragon Quest series 35th Anniversary Special event will be aired tomorrow at 11 pm ET, 8 pm PT, 5 am CEST. During this event, Square Enix is supposed to talk more about what’s next for the series following the release of Dragon Quest XI S: Echoes of an Elusive Age Definitive Edition, the complete edition of the latest main entry in the series which introduced new content and plenty of quality of life improvements to the JRPG originally released back in 2018.

Dragon Quest XII has yet to be officially announced, but updates on the game are supposedly coming soon. Do not forget to come back to Touch Tap Play for all the latest Nintendo Switch and mobile news!