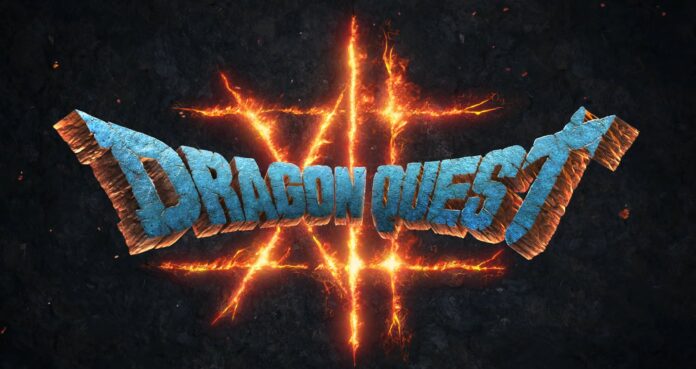 The Dragon Quest series is celebrating its 35th Anniversary this year, and it is doing so in style, as Square Enix announcement a wealth of new entries in the series that will be released in the future.

During yesterday’s special event, the Japanese publisher finally provided new information on the next main entry in the series, Dragon Quest XII: The Flames of Fate. While nothing outside of the game’s logo has been shown, it has been confirmed that the game will be powered by the Unreal Engine 5 and it will feature a much darker tone than its predecessors. The story is already complete, so the development team is focusing on putting all the gameplay systems in place, among them a new battle system that is said to move past the command battle system that has been featured in the series since its very beginnings.

Together with Dragon Quest XII: The Flames of Fate, Square Enix also announced Dragon Quest III HD-2D Remake, a remake of the third main entry in the series built in the same engine that powers Octopath Traveler and the upcoming Project Triangle Strategy. Platforms haven’t been confirmed, but it’s highly likely this game will make its way onto the Nintendo Switch as well.