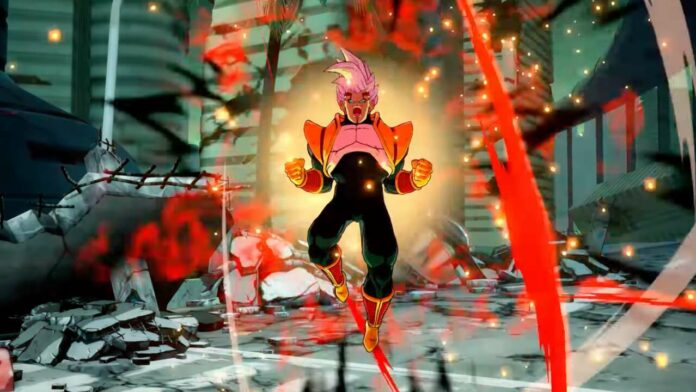 Dragon Ball FighterZ shows no sign of slowing down, with two more DLC characters coming this year, and possibly more if Arc System Works and Bandai Namco decide to go ahead with a fourth Fighter Pass.

The next DLC character to release for the game is Super Baby 2. The villain lifted from Dragon Ball GT will be released on January 15, and Bandai Namco will showcase him in a new livestream that will be aired this week, on January 10.

Another character from Dragon Ball GT is set to join the Dragon Ball FighterZ roster this year. As seen in the Super Baby 2 announcement trailer, Super Saiyan 4 Gogeta is going to be released as a DLC character in the future. The character will be the final Fighter Pass 3 character.

Dragon Ball FighterZ is now available on Nintendo Switch as well as on PC and other consoles.