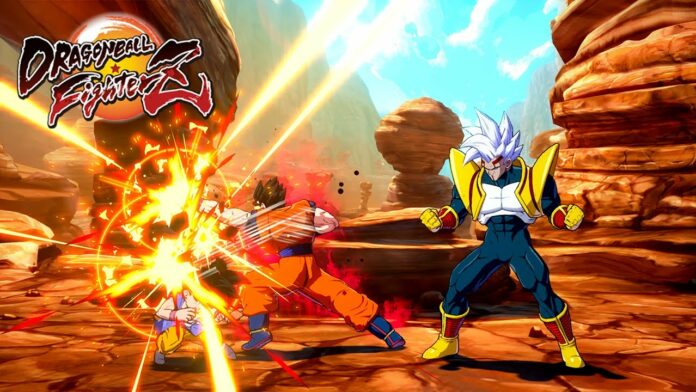 Have had enough of Dragon Ball FighterZ and its upcoming new DLC character, Super Baby 2? We sure haven’t, and so we present you some brand new gameplay footage.

The new gameplay footage has been shared a few hours ago by Bandai Namco on its Official YouTube channel and it shows one of the villains originally seen in Dragon Ball GT in all of his twisted glory. You can check out the new footage right below.

Super Baby 2 is the fourth Fighter Pass 3 character, following Kefla, Ultra Instinct Goku and Master Roshi. The character will be followed by Super Saiyan 4 Gogeta, who will be released on a yet to be confirmed date.

Super Baby 2 will be accompanied by a new Dragon Ball FighterZ update that will introduce not only support for the new character. but also some fixes and balance tweaks. Among all of the characters, Master Roshi is the one that will see the biggest nerfs.

Dragon Ball FighterZ is now available on Nintendo Switch as well as on PC and other consoles. Super Baby 2 will release this week, on January 15.