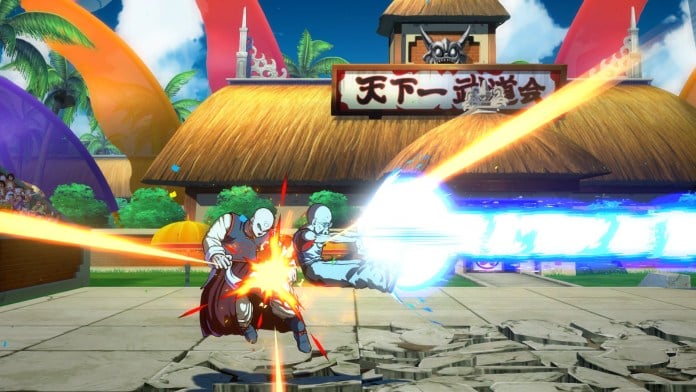 Despite having been released a while back, Dragon Ball FighterZ is still getting great support, with developer Arc System works releasing new updates and DLC characters for the game.

Following the release of the powerful Ultra Instinct Goku, Dragon Ball FighterZ players will soon get the chance to play as one of the most iconic characters ever seen in the series who isn’t a Saiyan: Master Roshi.

The character, releasing later this week, has been showcased in a fresh launch trailer that highlights his unique special moves. His power level may be way below that of most of the cast, but he definitely is not going down without a fight.

Before Master Roshi launches, Dragon Ball FighterZ will get a new update that will introduce support for the character as well as balance changes for the entire cast.

Dragon Ball FighterZ is now available on Nintendo Switch as well as on PlayStation 4, Xbox One and PC. Master Roshi launches in Early Access on September 16th and for everyone else on September 18th.