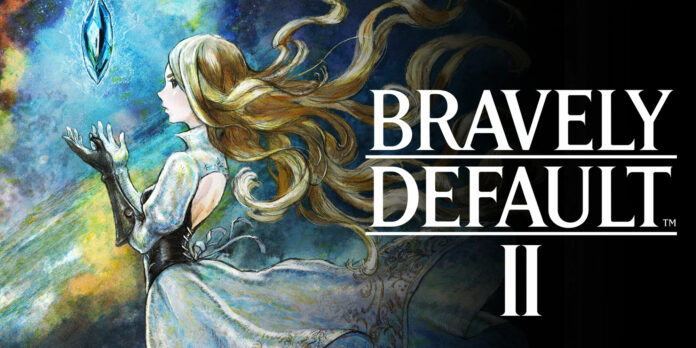 The Japanese role-playing game Bravely Default II was supposed to release before the end of the year on Nintendo Switch, but it has now been confirmed that the game has been delayed.

The upcoming game requires more development time, as confirmed by Nintendo, and so it will be released on February 26. Not a huge delay, thankfully, but disappointing nonetheless.

The additional development time will be used to also implement changes to the gameplay mechanics following fan feedback such as new difficult levels, redesigned interface, better controls and more. A new trailer showcasing some of these changes over the demo has also been released, and you can check it out below.

Bravely Default II is actually the third entry in the series. The new game will be set in a brand new world and will feature new characters that never before have appeared in the series. Many of the staples of the franchise will be back in full force, such as the unique turn-based battle system that lets players manipulate turns to their advantage and the amazing Job System that grants a lot of customzation possibilities.